Women of the Wall released a statement condemning another attack on the house of board member Peggy Cidor in Jerusalem, which was vandalized with threatening graffiti for the second time this year:

The organization and leaders have recently been the victims of an onslaught of false accusations and attacks by right-wing, Orthodox journalists and other bloggers. The connection is clear- hate speech, incitement and false claims attacking WOW and their board members in the media directly cause a real, physical threat and danger to the lives of the women.

We hold those who have been disseminating lies about Women of the Wall and our leaders responsible for this rise in tensions.

JTA reported that graffiti calling Women of the Wall "scum" was also painted outside the apartment.

Women of the Wall have been fighting a 25-year long battle "to achieve the social and legal recognition of our right, as women, to wear prayer shawls, pray and read from the Torah collectively and out loud at the Western Wall," according to their website.

Lesley Sachs, director of Women of the Wall, told The Huffington Post that if she could speak to the perpetrators of the graffiti, "I would ask the vandal who his rabbi is. I would try to get them to understand that violence and vandalism is not the Jewish way to solve disputes."

She continued, "Our struggle will not be derailed by threats of violence, as it has not been in the past. We hope that the police will catch the perpetrators. We know that we are on the right side of history and justice but there may always be extremists who oppose women's prayer and empowerment in the public sphere."

Rabbi Susan Silverman, who was once arrested for her activism with Women of the Wall, told The Huffington Post:

This was a hate crime fueled by hatred of women. I'm furious about it and at the narcissistic, self-righteous people that wrap their hate in Torah and value women inasmuch as those women affirm their world views and lifestyles. And I'm grateful to be part of a community that is able to express clear values and ideals with dignity 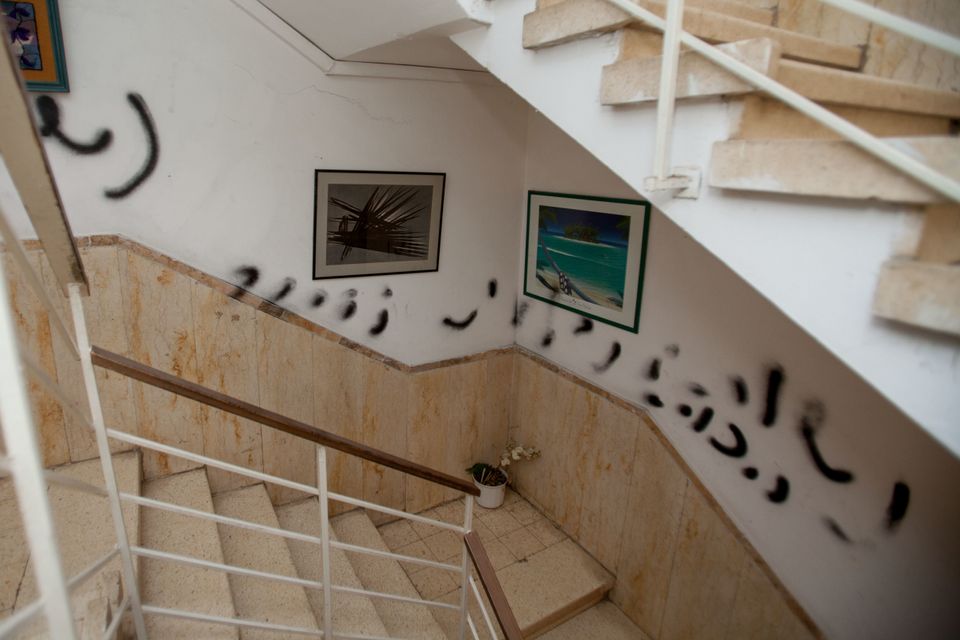