While the entire Internet was busy celebrating the birth of Kate and William's baby boy, another celebrity child was quietly born, this time in Spain. Vogue magazine reports that actors and married couple Javier Bardem and Penelope Cruz welcomed their second child, a baby girl, Monday at the Ruber Internacional Hospital in Madrid.

A representative for the couple also confirmed the news to Spanish-language magazine Hola.

The name of their daughter was not released. She joins older brother Leo Encinas Cruz, age 2.

Cruz, 39, previously told Vogue she planned on giving her children an upbringing as far away from the spotlight as possible. "I want my son -- and my kids if I have more -- to grow up in a way that is as anonymous as possible," she said. "The fact that his father and I have chosen to do the work that we do doesn't give anybody the right to invade our privacy."

Cruz, 39, and Bardem, 44, were out in public as recently as Saturday, when they attended the Los Veranos de la Villa Music Festival in Madrid. A heavily pregnant Cruz was photographed wearing a white shirt and jeans at the event.

The new parents out on Saturday: 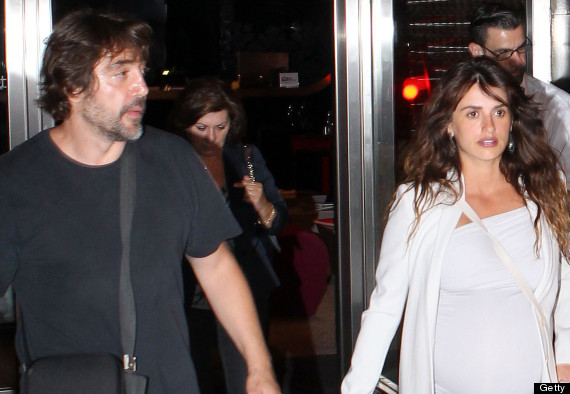