Esquire has named actress and model Penelope Cruz as its "Sexiest Woman Alive" for 2014.

Cruz, 40, spoke to the magazine but said little about her personal life with actor husband Javier Bardem and their two children.

“That is for us," she was quoted as saying.

Cruz did, however, offer a little insight into her career and how her artistic interests have changed over the years.

“I’ve made it hard for me sometimes, especially in my teens and twenties," Cruz told Esquire. "I had an attraction to drama. Most of us have that, especially if you are an artist -- you feel like you are tempted to explore the darkness. I could not be less interested now. For me, the most attractive, charming, cool, fun, interesting thing -- how could I call it? A plan.”

In 2009, Cruz became the first Spanish actress to win an Academy Award, taking home the Oscar for her supporting role in "Vicky Christina Barcelona."

Previous "Sexiest Woman Alive" honorees include Scarlett Johansson (who won twice, including last year), Mila Kunis in 2012 and Rihanna in 2011. 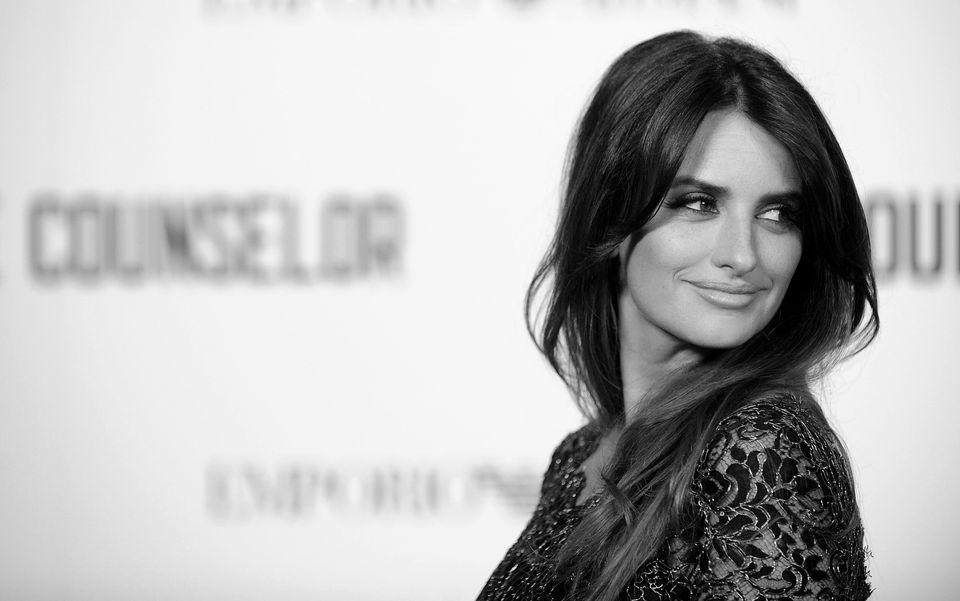