In Woody Allen's new film "To Rome With Love" (opening in select theaters tonight), Penelope Cruz plays Anna, a high-class hooker with a heart of gold.

The Spanish-born actress tells Fox News that she signed on to star in the comedy so that she could work once again with Allen, who directed her in 2008's "Vicky Cristina Barcelona," a role that won Cruz an Academy Award for Best Supporting Actress. 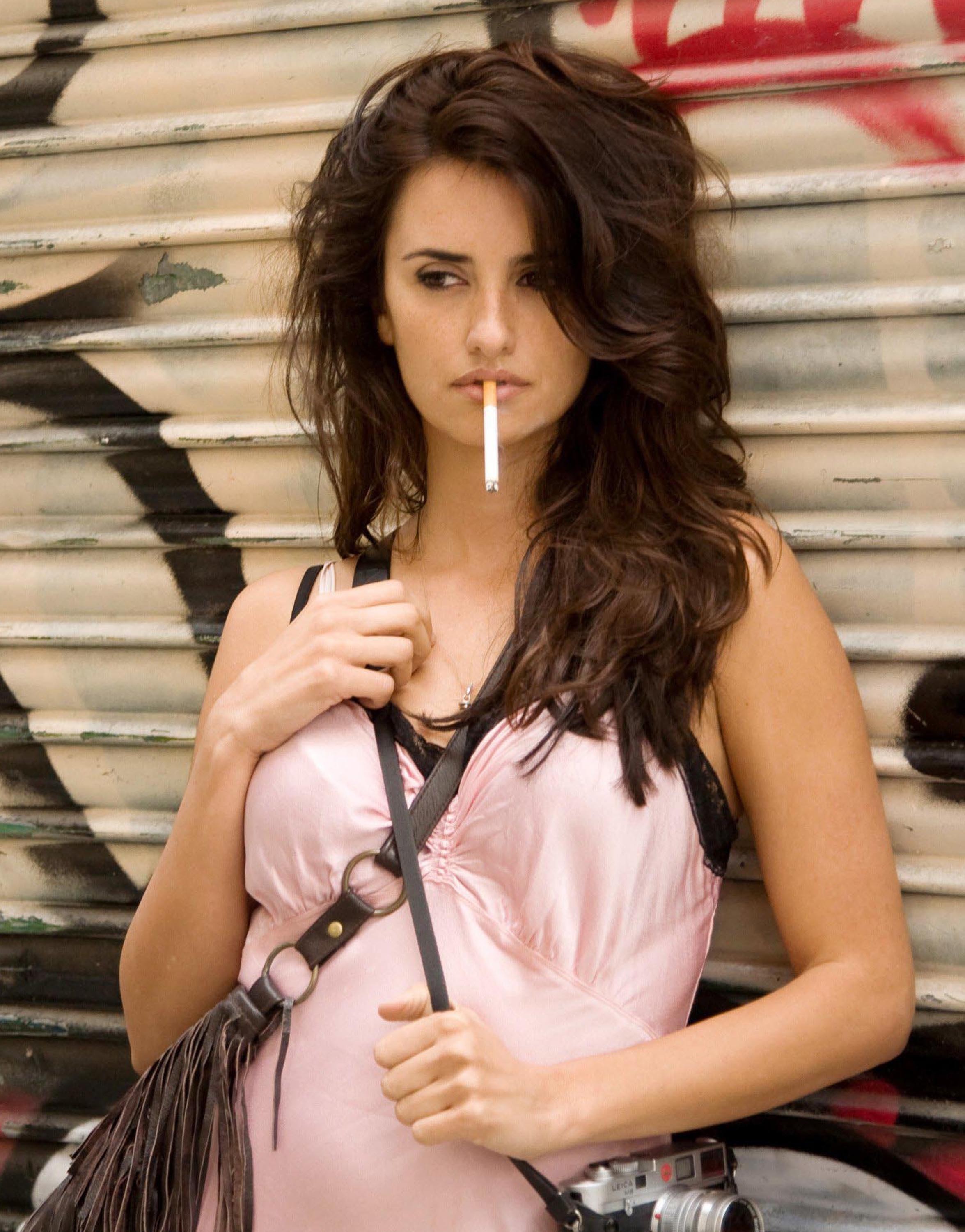 Cruz also tells Fox News that her approach to playing a prostitute in the film, was to make prostitution seem like a desirable career. “That is really how I looked at this character … She is very professional, she looks at this job with dignity, and she wants to be the best at it," Cruz says. "She is convinced she is helping people, and is really necessary for society.”

With the new film hitting theaters tonight, we decided to take a look back at Cruz's best movie roles.

FROM "VICKY CRISTINA BARCELONA" TO "BLOW" AND "VOLVER," HERE ARE OUR 5 FAVORITE PENELOPE SCENES!