Penguin Books in the UK has released a re-issue of George Orwell's best-known books, designed by David Pearson - and they're really quite stunning.

They're also smart designer in jokes, using styles varying from Penguin political books of the 1950s to Vorticist-style graphics.

Our favorite is 1984 - though the image below doesn't quite do it justice. Click here to see how the physical object actually looks.

They're published on January 21st, the anniversary of Orwell's death in 1950.

What do you think about these redesigns? Would Eric Arthur Blair have approved? Click through the slideshow then let us know in the comments! 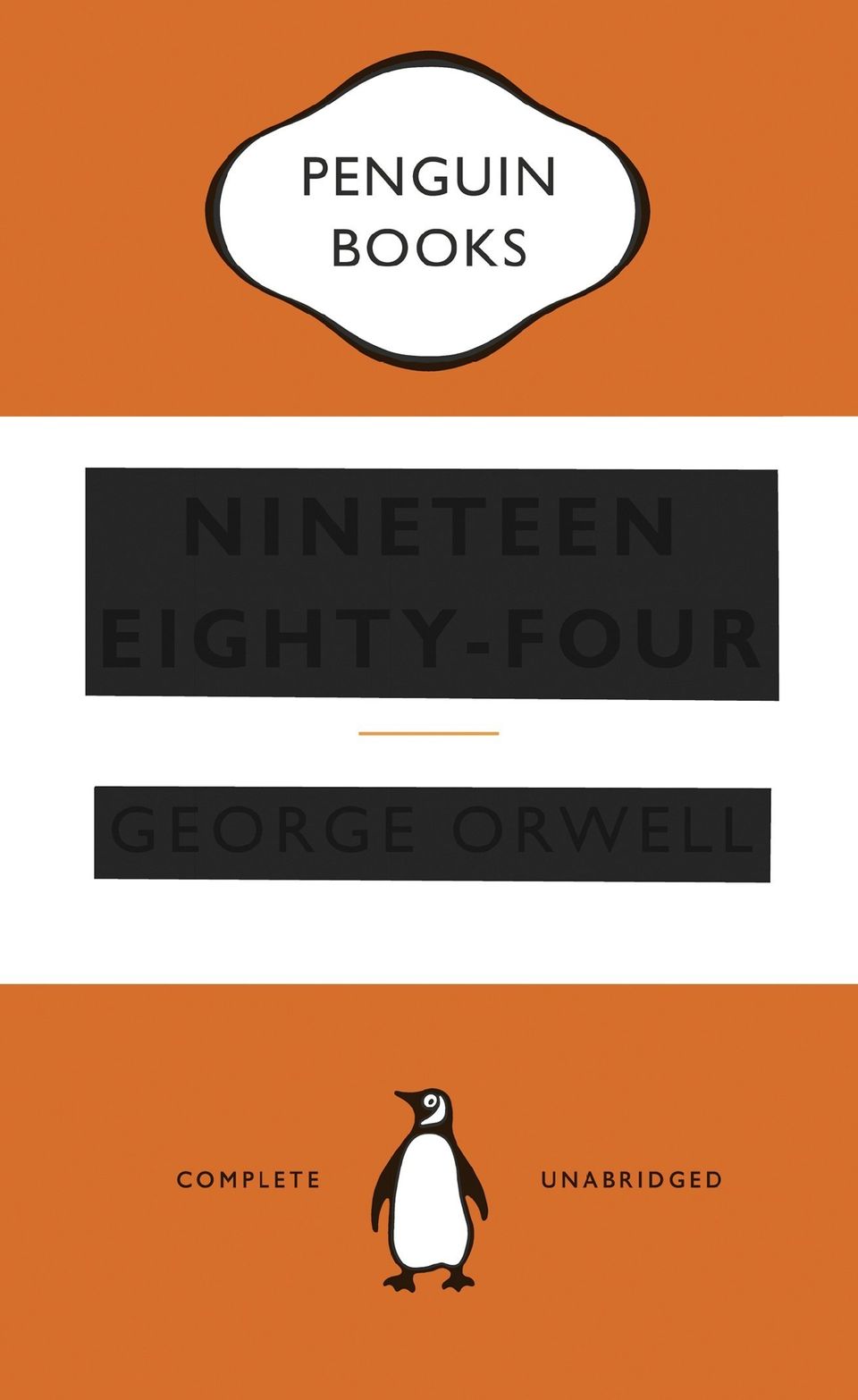