When a man in a giant penis costume ejaculates confetti on people, you pay attention.

But are you thinking about practicing safe sex?

That's the dilemma facing a wacky PSA in Norway to combat the increase in STDs there. "Penis can surprise you," says the tagline in Norwegian.

The PSA was produced for Norway by the Swedish Association for Sexuality Education (RFSU).

A spokesperson for the Involve! ad agency behind the spot told the Mirror the commercial is intended to highlight the fun and naughtiness of sex, though admittedly many over 30 "thought the campaign was pointless and some went so far as to brand it banal and idiotic.”

Silly as it is, the video aims its use-a-condom message at 16- to 25-year-olds, the Telegraph reported. "This is a group that is not swayed by lecturing, facts or scaremongering," RFSU's Christina Placht said.

The guy wearing the getup, 19-year-old student Philip van Eck, reportedly told a Norwegian outlet that he's happy to do his part: “I thought it was hilarious. If I can help others, just by being a dick, there is nothing better." 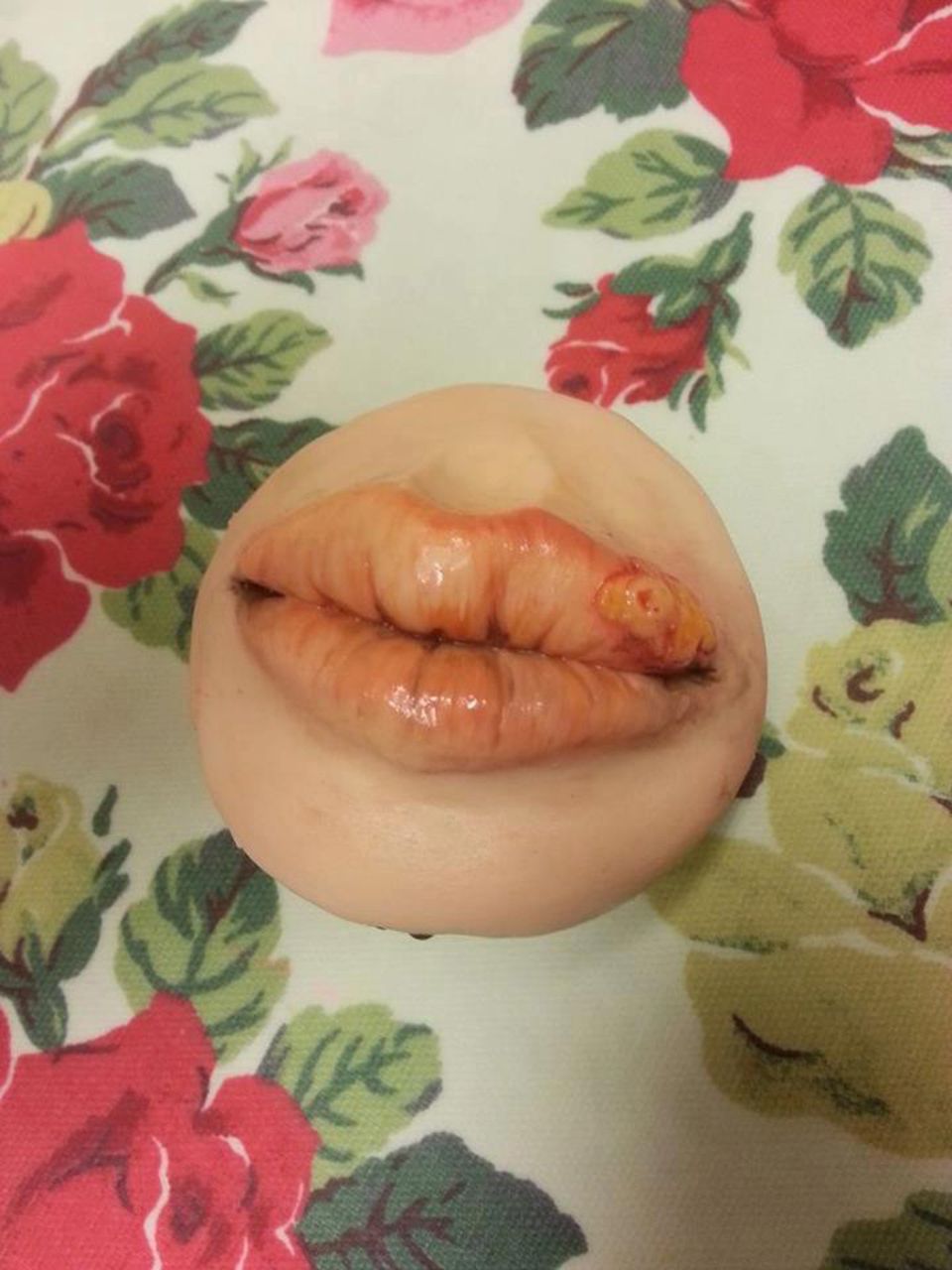