Men often view having a large member as a symbol of strength and sexual prowess. But it turns out, when it comes to keeping a woman satisfied, bigger may not be better.

Contrary to popular belief, a new study out of Kenya found that husbands with larger penises were more likely to be cheated on by their wives (shocking, we know).

For the study -- published this month in PLOSOne -- researchers interviewed 545 married couples in Kenya in order to better understand their relationship habits and, more specifically, to identify factors which contributed to women having extramarital affairs.

Researchers asked both partners to self-report the male's erect penis size (they had a 15 inch ruler on hand for reference). Then, if there were differences between the estimates (which there were), they either took the average of the two or went with the estimate from the partner who was less likely to fib.

What they found was rather shocking:

"Every one inch longer penis increased the likelihood of women being involved in extra-marital partnership by almost one-and-half times," the researchers wrote. "Women associated large penises with pain and discomfort during sex which precludes the enjoyment and sexual satisfaction that women are supposed to feel."

In fact, one woman interviewed for the study told the researchers the following: "Some penis may be large yet my vagina is small, when he tries to insert it inside, it hurts so much that I will have to look for another man who has a smaller one [penis] and can do it in a way I can enjoy."

According to the study, 6.2 percent of the 545 females had affairs during the six-month study. Other factors that increased the likelihood of women straying outside the marriage included domestic violence, being denied sex or denied preferred sexual position, being under age of 25 and a lack of sexual satisfaction.

Researchers focused on female infidelity specifically because of the prevalence and spread of HIV among women in the region. Researchers felt if they could identify reasons for unprotected sex, they might better prevent it. 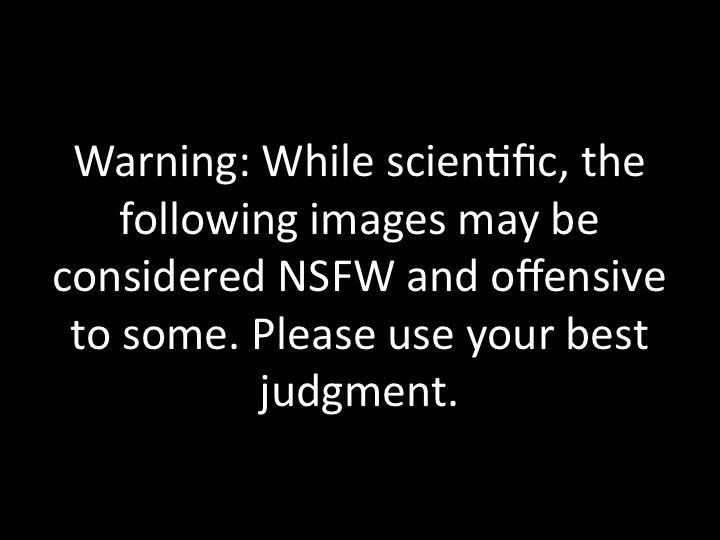