Has Penn Badgley finally moved on from Blake Lively?

The "Gossip Girl" star was spotted out in New York City with "X-Men" actress Zoe Kravitz, and the pair was holding hands and even shared a quick kiss while strolling through SoHo.

So what's the deal with these two lovebirds?

"They're doing great," a source told Us Weekly. "So happy!"

Though the actors have been quietly seeing each other since July, they took their relationship public on the same day that Badgley's ex announced her split from Leonardo DiCaprio.

Badgley and Lively, who star together on "Gossip Girl," ended their three-year relationship last fall, while Kravitz was most recently linked to her "X-Men: First Class" co-star Michael Fassbender.

For more on the new couple, check out Us Weekly and look below for other photos of new celebrity couples. 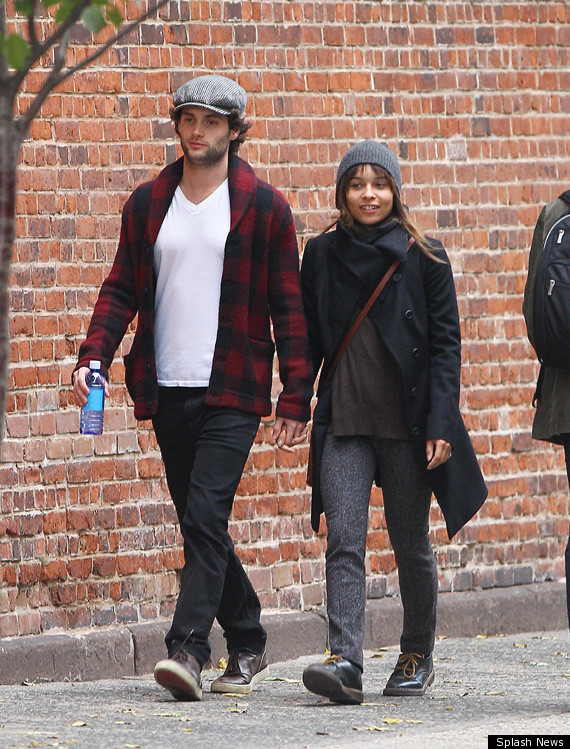 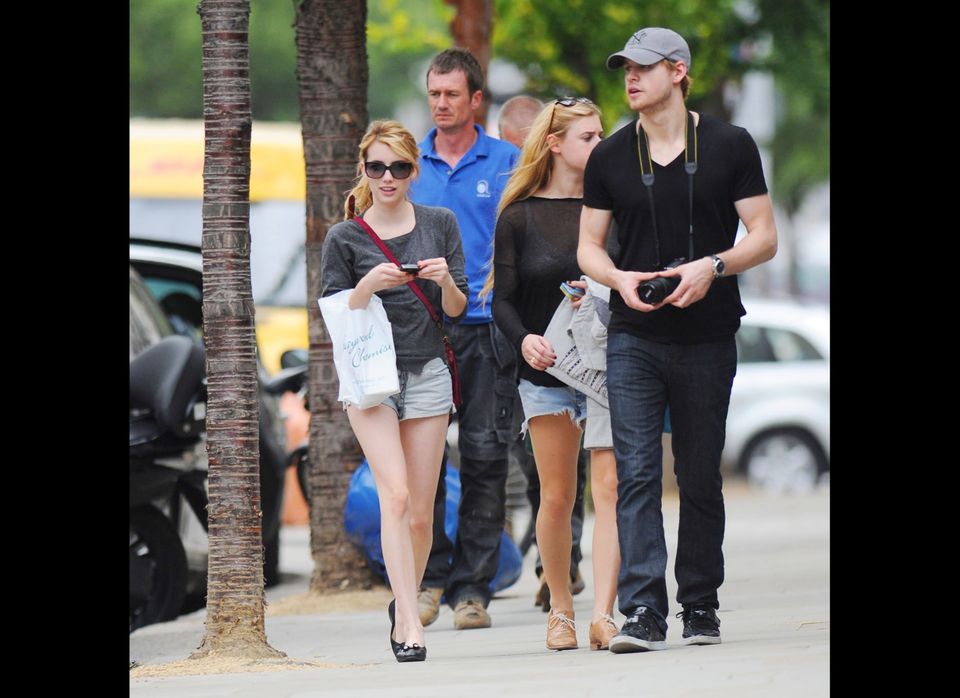