Penn State University was close to getting a more serious penalty from the NCAA over the Jerry Sandusky child sex abuse scandal, the school said Wednesday.

PSU's Board of Trustees met Wednesday to discuss the recent sanctions levied against the school in the aftermath of the Sandusky scandal, ultimately deciding against fighting the punishments.

Penn State's football program was fined $60 million -- which must go to charities-- as well as a four-year bowl game ban, reduced football scholarships and the forfeiture of 112 wins under head coach Joe Paterno dating back to 1998.

"The Board finds the punitive sanctions difficult and the process with the NCAA unfortunate," the board said in a statement. "But as we understand it, the alternatives were worse as confirmed by NCAA President Mark Emmert’s recent statement that Penn State was likely facing a multi-year death sentence."

The Board of Trustees met to discuss whether Penn State President Rodney Erickson violated protocol by agreeing to the sanctions without consulting them. The sanctions have the potential to cost PSU upwards of $500 million.

But Penn State was facing another investigation by the NCAA, just after one lead by former FBI director Louis Freeh concluded, and it could've gotten worse than that.

Emmert and Erickson told ESPN there was the discussion of Penn State being completely banned from NCAA football for four years. A majority of NCAA school presidents was pushing for the four-year ban, Emmert told Erickson in a July 17 conversation.

University spokesman David La Torre confirmed the school could've been banned for four years, in a punishment commonly referred to as the "death penalty."

"If the death penalty were to be imposed," Emmert said earlier this week, "I'm quite sure that the executive committee and I ... would not have agreed to just the death penalty. It would have included other penalties as well."

The U.S. Department of Education is also investigating Penn State to verify whether it violated the Clery Act. The university also faces civil lawsuits.

Read the full statement from the Board of Trustees, issued Wednesday evening:

The Penn State Board of Trustees met for a discussion tonight. A vote was not required and none was taken. The Board finds the punitive sanctions difficult and the process with the NCAA unfortunate. But as we understand it, the alternatives were worse as confirmed by NCAA President Mark Emmert’s recent statement that Penn State was likely facing a multi-year death sentence. The University and Board resolve to move forward together to recognize the historical excellence in Penn State’s academic and athletic programs. We anticipate and look forward to demonstrating our outstanding performance in complying with the sanctions. We continue to recognize the important role that intercollegiate athletics provides for our student athletes and the wider University community as we strive to appropriately balance academic and athletic accomplishments. Penn State will remain a world-class educational institution of which our students, faculty, staff and alumni can be justifiably proud. The commitment demonstrated by our student athletes in recent days embodies all that is good about Penn State and we look forward to unprecedented support by the Nittany nation when we take the field this fall. 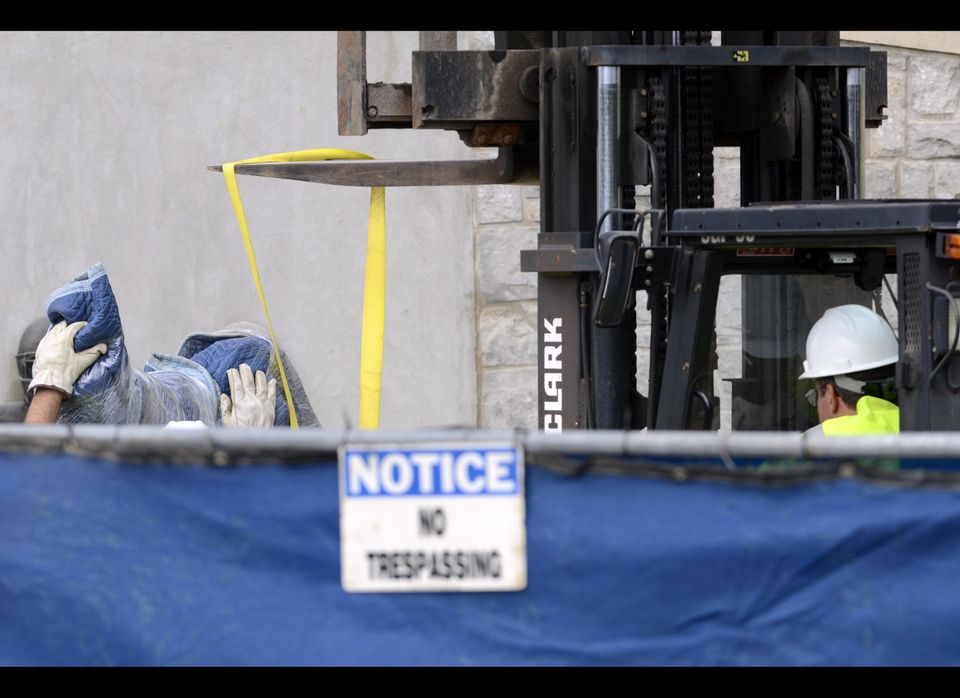