Penn State University has revoked a scholarship offer to a New Jersey high school senior playing for a football team caught in the middle of a locker room hazing scandal, Rivals.com reports.

Rivals.com first disclosed Penn State has decided against recruiting Myles Hartsfield, a senior at Sayreville who verbally committed to the university. Hartsfield planned to sign a letter of intent in the coming months, MyCentralJersey.com reported.

Police have not released the names of the seven juveniles ages 15 to 17 who were charged over the weekend in connection with the hazing, according to NJ.com. However, police were spotted at Hartsfield's residence on Friday night shortly before the announcement of formal charges against the teenagers. 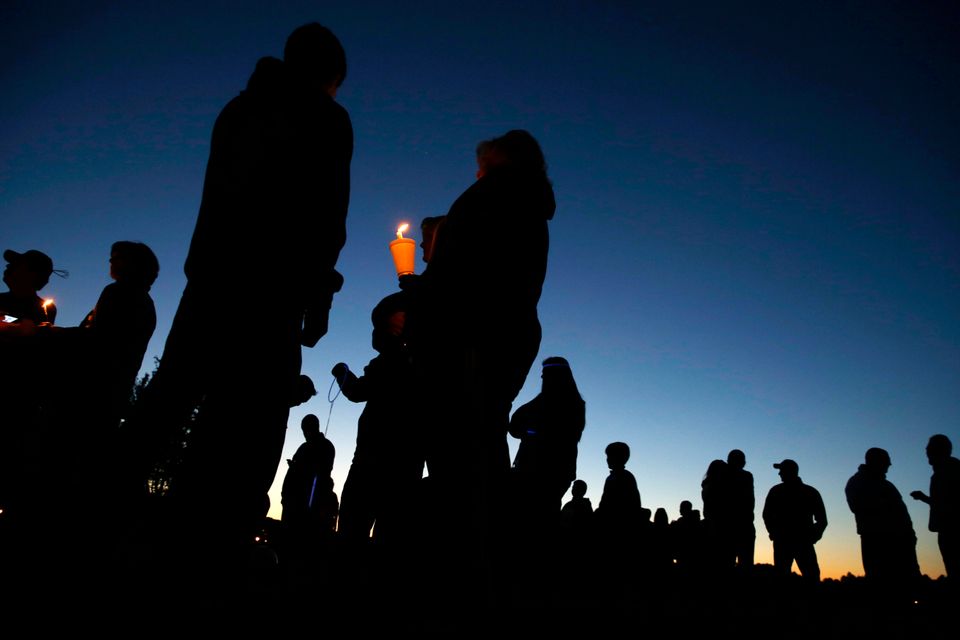 1 / 12
APTOPIX Football Team Investigation
People hold candles as they gather for an anti-bullying rally Sunday, Oct. 12, 2014, in Sayreville, N.J. The central New Jersey town has been rocked by allegations of hazing on its football team that prompted the cancellation of the rest of the season. Organizers say the goal of the event is to promote unity and healing within the community, as well as to show support for the victims of bullying. (AP Photo/Mel Evans)
ASSOCIATED PRESS