A Florida police sergeant resigned after posting nearly 300 graphic photos of herself online, including lewd images taken in uniform.

Sgt. Penny Dane of the Daytona Beach Police Department "admitted she accessed and sent sexually explicit pictures as part of an online game called Red Light Center," according to WKMG. 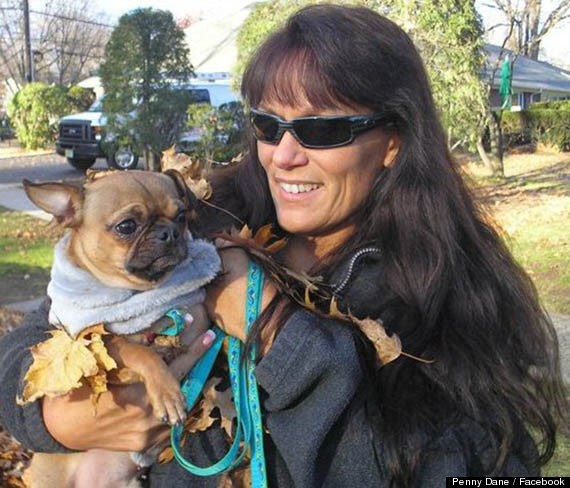 She admitted to sending the images to her lover using police computers and while on duty.

"[The photos were] extremely pornographic in nature, and in several of the photos that we have since discovered, she was in her uniform," Daytona Beach Police Chief Mike Chitwood told WKMG.

When asked how she could fulfill her work responsibility of supervising other officers while playing "Red Light Center," Dane reportedly told investigators, "I don't want to say I didn't have any idea what they were doing because then that would be obviously very wrong. I did pay attention to my radio and listen to what they were doing."

Dane was suspended for "similar activity" back in 2012, WESH reports.

The most recent revelations came after Dane accused a colleague of sexual harassment. While looking into her claim, investigators uncovered Dane's racy photos, according to WKMG. 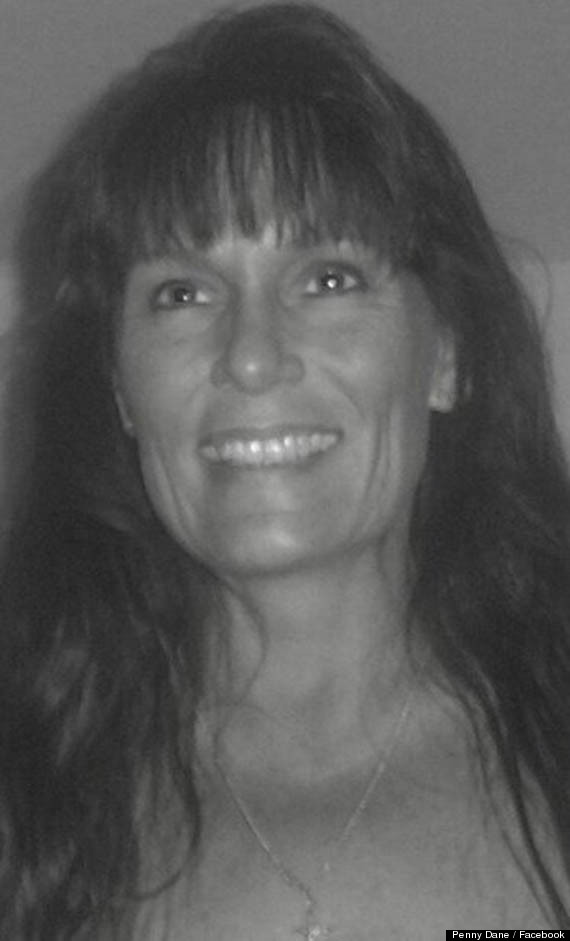