The repeal would come five years after a 2011 decision to end the U.S. military's ban on gays and lesbians serving openly, despite fears - which proved unfounded - that such a move would be too great a burden in wartime and would undermine readiness.

The disclosure came the same week that the U.S. Army formally welcomed its new secretary, Eric Fanning, who became the first openly gay leader of a military service branch in U.S. history.

One of the U.S. officials said parts of the repeal would come into effect immediately. But the plan would also direct each branch of the armed services to implement new policies affecting everything from recruiting to housing for transgender troops, the official said.

Supporters of transgender rights cheered the news. Ashley Broadway-Mack, president of the American Military Partner Association, said in a statement: "Our transgender service members and their families are breathing a huge sigh of relief." 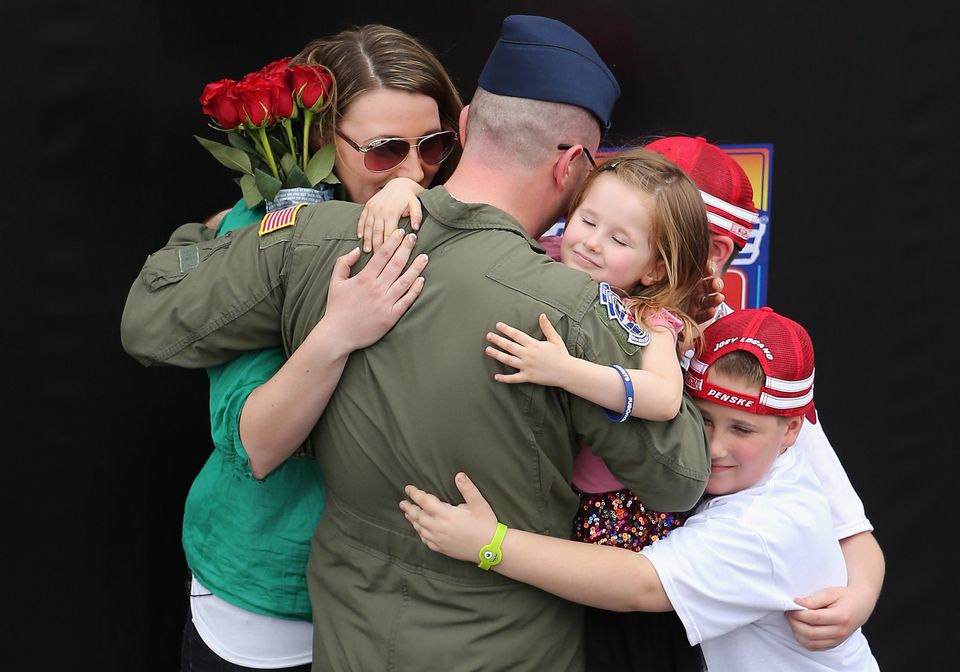