No one can resist the powers of Nusret Gökçe, the sexy Turkish butcher and restaurateur who’s become meme-worthy seemingly overnight.

Gökçe is currently going viral for a sensual video of him slicing up a beautiful piece of meat. But it’s the last part of the video ― the completely over-the-top way he sprinkles salt ― that’s led to his new nickname, #SaltBae.

Those glasses! That hair! That fitted shirt! That concentration! That flair! Everything about #SaltBae is extra, which is exactly why people are obsessed with him (and his viral video has 2.9 million views and counting).

His salty skills and meaty pics have earned him tons of admirers on social media:

When you use "thus" in an essay pic.twitter.com/LgC27qdzXe

You vs the man she tells you not to worry about pic.twitter.com/QeXqj8upj2

when your makeup is almost complete but you still gotta add that touch of highlight pic.twitter.com/RzNbTbymor

Even Bruno Mars had to weigh in!

Though we swear we’ve seen him somewhere before...

According to Buzzfeed, Salt Bae owns six restaurants in Turkey called Nusr-Et. Though he’s been around for quite some time, we predict this new sprinkling of fame will lead to a few more interested customers. 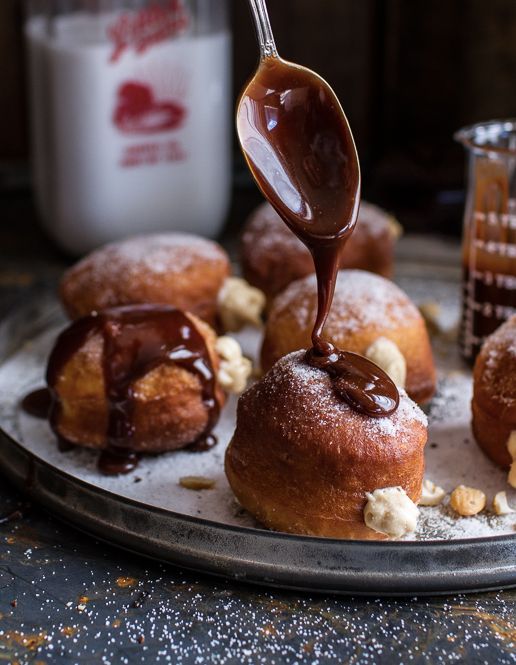