The month of March is very busy and includes the important March for Gender Equality and Women's Rights on International Women's Day, March 8, 2015. 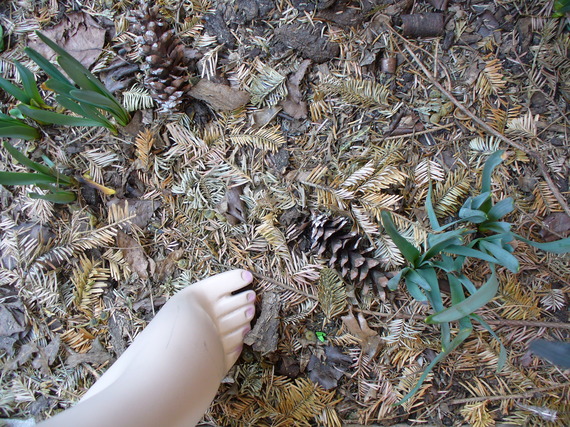 The March for Gender Equality and Women's Rights is being organized by UN Women in collaboration with the City of New York, NGO-CSW, the Working Group on Girls, the Man Up Campaign and the UN Women for Peace Association.

The march will take place on International Women's Day (March 8) and commemorate the 20-year anniversary of the Fourth World Conference on Women and the adoption of the Beijing Declaration and Platform for Action. This event will celebrate the achievements women and girls have made around the world since 1995. It will also be an opportunity to underscore the need for political commitment to accelerate action to achieve gender equality by 2030.

The march will be divided into three parts:

In terms of the choreography of the march, the participants will be divided into 12 blocks representing the 12 critical areas of concern in the Beijing +20 Platform for Action. These 12 blocks will be led by the first block that will represent the overall theme of Beijing+20 and Planet 50-50: Step It Up for Gender Equality - March for Gender Equality and Women's Rights. The 12 critical areas of concern are as follows:
We are preparing 13 banners in addition to many placards, posters, and signs calling for gender equality and women's rights. We also encourage your organizations to bring your messages to the event, and messages and materials for campaigns regarding Beijing+20, gender equality and women and girls' empowerment Extensive outreach and mobilization is underway with an intention to bring between 10,000 and 20,000 people to march for gender equality. The last march of this magnitude for gender equality in New York City took place in the 1970s. Everyone is invited to join the march and to spread the word far and wide using the hashtags #Beijing20 and #genderequalitymarch. Go to @UN_Women for coverage of the march. Equal rights for Women's is Rights is RIGHT!
Download
Calling all HuffPost superfans!
Sign up for membership to become a founding member and help shape HuffPost's next chapter
Join HuffPost