Just imagine a salesperson saying, "If you buy this top, you will appear thin and consequently be beautiful and well-liked." Sounds ridiculous, right?

But that's what it might sound like if people actually verbalized society's unrealistic beauty standards for women.

The folks at BuzzFeed depicts this alternate reality in their recent video "If People Were Honest About Women's Bodies."

"I'm looking you up and down, because I've been socialized to judge other women and take advantage of that," says one woman in the video.

"I've been conditioned to be critical of myself and use self-deprecation as a cover up, so people don't think I'm conceited, but the truth is, I look amazing," says another.

Subliminal and explicit messages condition women from a very early age to be self-critical by connecting their worth with their appearance. A 2011 study showed that girls as young as 6 may start expressing concern about their weight.

And it's no wonder, since media tend to idolize an often unobtainable body type. Fashion models, for example, are 5 feet, 10 inches tall and 120 pounds on average, while the average American woman 20 years old and over averages about 5 feet, 3 inches and 166 pounds.

Perhaps it's time we started thinking (and talking) about women's bodies in a more realistic way. 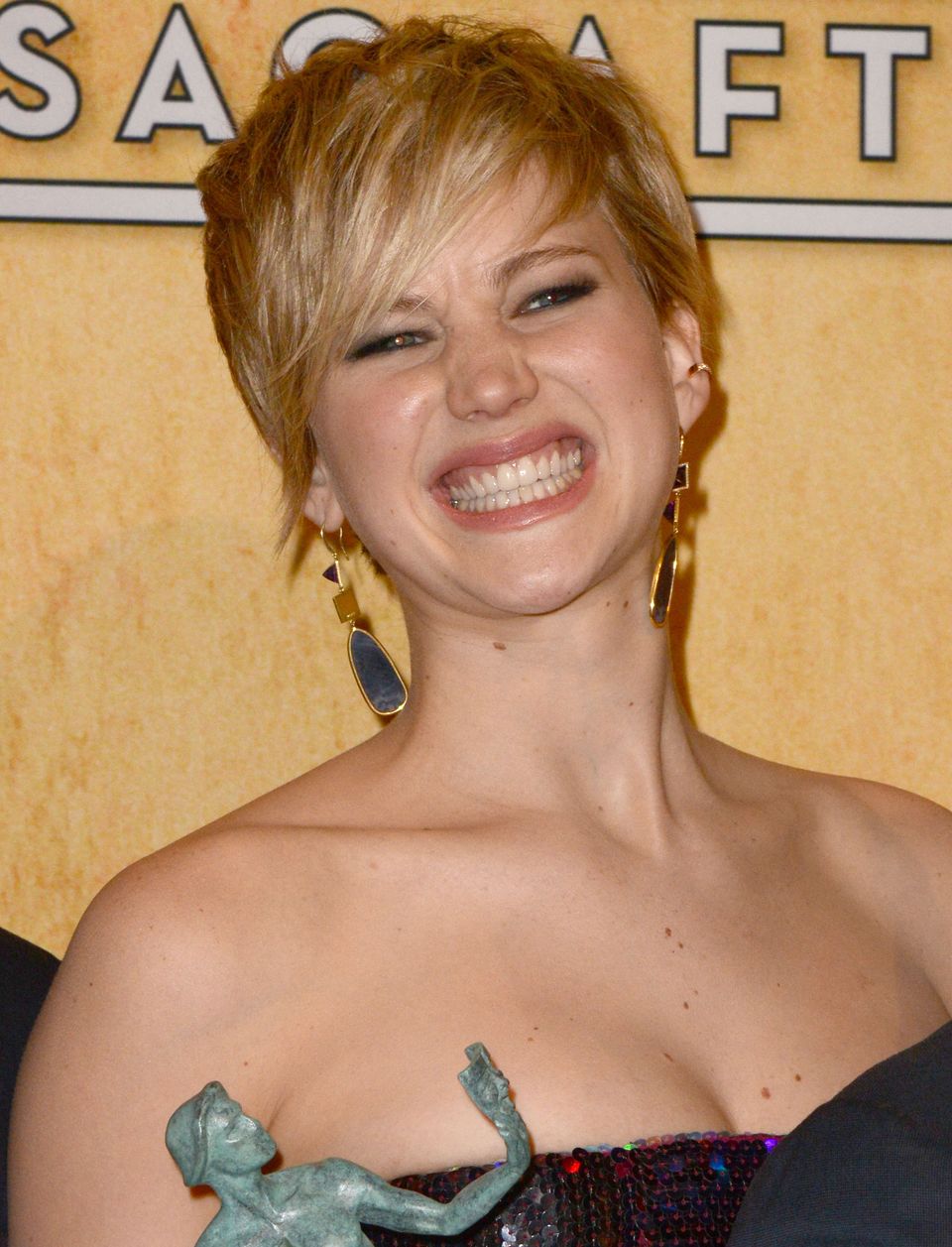