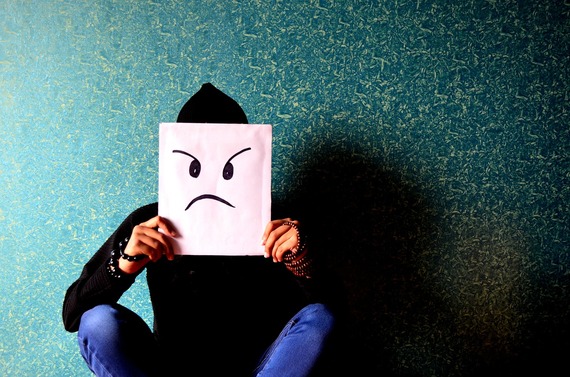 This is a statement that almost every single one of us has heard at some point during our careers, in fact, it might even be something that we have said ourselves.

And it's true. According to a Gallup study around 50% of employees leave their company to get away from their bosses.

But how many of us has ever thought that, as Leaders, we might be the boss that they are leaving?

Whenever I speak on employee engagement and ask this question, the answer I normally get is very few believe staff leave because of them.

But this is delusional.

Given that one in two people leave their company because of their boss, then there is a 50% probability that if someone has left our team, it's because of us.

When I point this out, one of the comments I always hear is "but nobody has ever mentioned that when we ask why they are leaving".

That's right, they never do, but it doesn't mean that it's not true.

Employees who don't get along with their managers, don't like them or don't respect them, will leave a company despite a high salary or great benefits because of their boss.

You can't buy engagement or loyalty.

A good manager, no matter the salary employees are paid, will inspire loyalty, and will retain the majority of their staff.

To build that loyalty we need to create the right opportunities for our employees, we need to help develop them and give them interesting work.

We need to communicate with them, and this needs to be two-way, we need to listen as well as just talking to them, as this shows our respect, builds trust and openness.

We need to appreciate our staff. According to Maslow's Hierarchy of Needs, Esteem is one of our most basic needs. We can help fulfil this by giving our teams praise for a job well done, as everyone likes and need to be appreciated.

We need to inspire them, create a positive environment where they can be successful and support them.

If we can do that, then our employees can be our greatest advertisement, they will speak highly of us.

The contrary is also true. If we are perceived as bad bosses, people will share that with others, damaging our reputations and when they leave, they will take and share that bad reputation in their new company.

I worked with one manager that when he left the company, he had to move to a different state as his reputation as a bad manager was so well known by recruiters and companies in the state he worked.

Our employees are our greatest assets, and a company is only as good as the people it keeps. As leaders it's our job to protect and keep those great assets by being the best boss that we can be.

Don't be the reason people are leaving your company, because if you are, you will probably be leaving too, and not by choice.