Facebook CEO Mark Zuckerberg developed something of a reputation for cutting out business partners as his company rose to prominence.

For example, Business Insider recently published emails and instant message conversations detailing how Zuck elbowed out of co-founder Eduardo Savarin in 2005. In what appears to be a particularly damning email, a 20-year-old Zuckerberg's outlines his plan to dilute Savarin's shares down from more than 30 percent without modifying the stakes held by other shareholders.

Now 28 years old, Zuck sits at the head of a powerful company that he will take public on Friday. Based on Facebook's recent filings with the Securities and Exchange Commission, the IPO is expected to raise as much as $18 billion and could vault the company's valuation to more than $100 billion.

Since the social network's beginnings in a Harvard dorm room, the hoodie-wearing CEO has faced his fair share of obstacles, missteps and tough calls along the way. Flip through the slideshow below to read about six people Zuck muscled out in the process.

PHOTO GALLERY
People Zuck Burned On His Way To The Top
Download
Calling all HuffPost superfans!
Sign up for membership to become a founding member and help shape HuffPost's next chapter
Join HuffPost 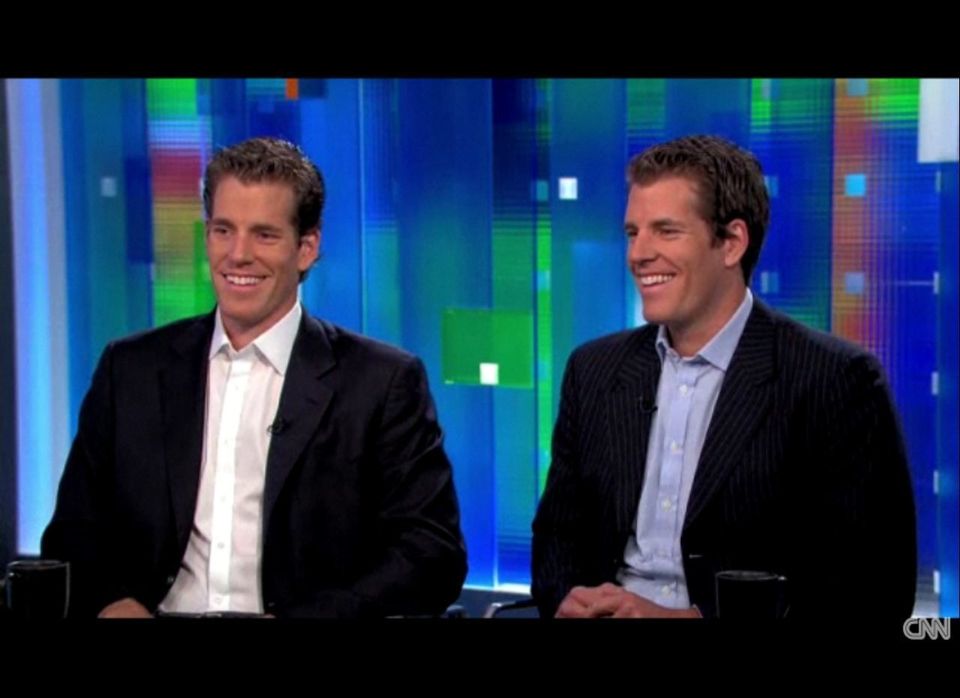