Once upon a time, six years ago, Perez Hilton and Lady Gaga were great friends, attending red carpet events arm-in-arm and partying together. Fast forward to 2014, past a string of public feuds, and the gossip blogger is claiming the superstar singer has been "poisoned" by fame.

Hilton opened up old Gaga wounds when he made an appearance on Australia's "Mornings" show Tuesday, June 24. He broached the subject of their 2011 falling out while filming a special Down Under. He said two questions -- one about her single, "Judas," and another about her boyfriend, Taylor Kinney -- angered her and she stopped the interview. Later, she reportedly claimed he was trying to set her up.

"It made me really question and reevaluate my entire 'friendship' with her," Hilton said, "and now I really feel like that whole time she was just using me, 'cause I knew her back in 2008 at the very beginning before she was famous. And I would've still been her friend now even if she wasn't famous."

Adding: "I think it was fame that just poisoned her. You know, what's funny is that she has this album called 'The Fame Monster,' it's her second album, and she became consumed by that which she was fascinated about. Fame can be a very deadly drug and it has damaged her personally."

Hilton also took a jab at her career, and even cited her split from manager Troy Carter.

"I think that she, unfortunately, has become a victim of this character that she created," he said. "Whereas instead of just being an artist, she became this freak, and this cartoon character, and so unrelatable to people. When she should be turning it down and being normal-ish and not dressing crazy, she just continued to do that ... She thinks that she's infallible and what has been proven these last 12 months now [is] she's very fallible."

Last year, Gaga told Howard Stern that during the 2011 interview with Hilton she saw the cracks in their friendship and ended the relationship shortly after. She called him "fake" and said she felt harassed by him, particularly when he tried to snag an apartment in her building. 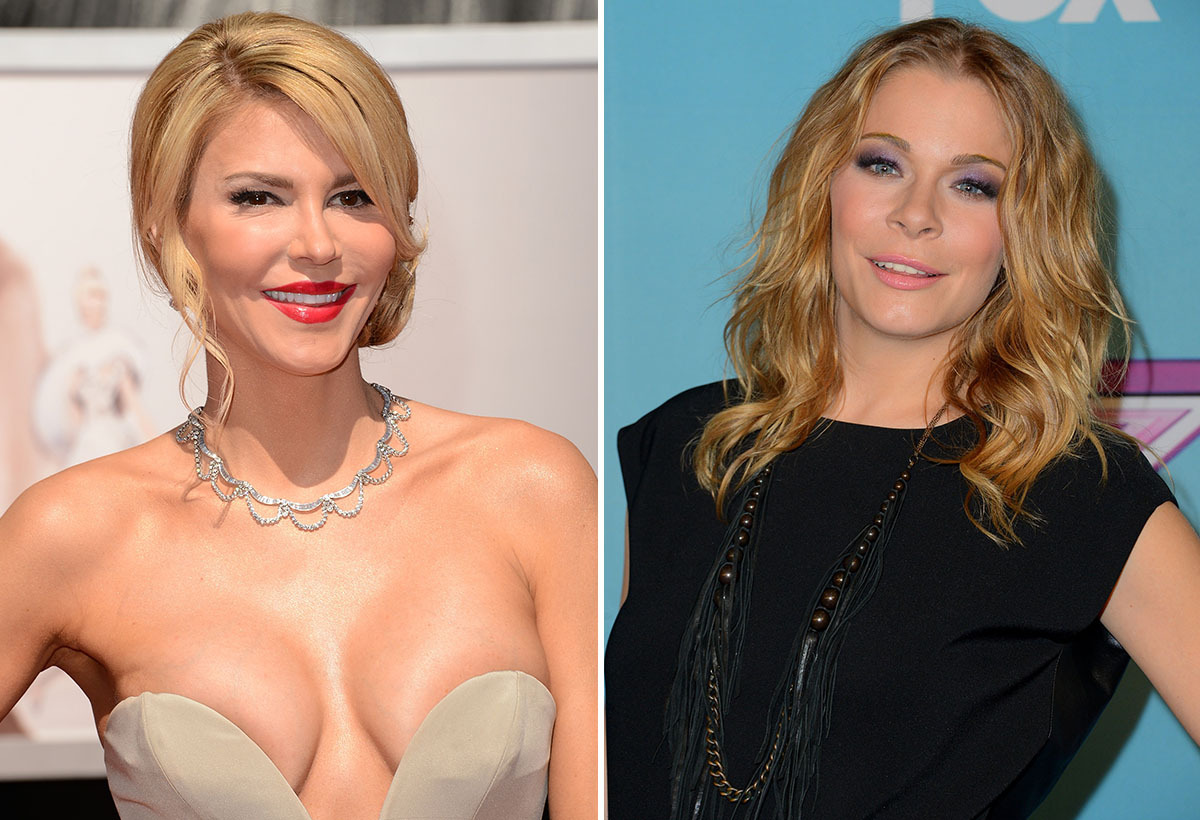 1 / 28
Brandi Glanville vs. LeAnn Rimes
Quite simply, LeAnne stole Brandi's husband, Eddie Cibrian, and made him her own. Since then, <a href="http://www.foxnews.com/entertainment/2013/02/25/brandi-glanville-opens-up-about-leann-rimes-adrienne-maloof-plastic-surgery-and/">the Real Housewife has been getting her public revenge (book included)</a>, and the feud between the two women just keeps making headlines.
Getty