It's the 100th Anniversary of the National Parks Service, so Pam and I invited our friend Judy to join us on a 10-day road trip to the Four Corners where Utah, Colorado, Arizona, and New Mexico meet. We spent two nights each in Mesa Verde National Park, Canyon de Chelly, Bluff, Utah, and then headed north to Capitol Reef National Park. Each place is rich in ancient cliff dwellings and thousand-year-old rock art.

The trip combined scenery, culture, nice lodging, and, at times, unusual shopping experiences. It's an ideal journey for seniors who are fit and who don't expect super luxe or expensive hotels. The longest leg was the six-hour drive from Salt Lake City to Mesa Verde, but the views and a few interesting stops along the way made it go by quickly.

We picked Judy up at Salt Lake International Airport and headed south to Mesa Verde National Park. Midway we stopped in Moab for lunch. Moab is classic tourist town and gateway to Arches and Canyonlands, two of Utah's five national parks. Both are worth exploring but during the cooler months. This was mid-June and temps were headed toward uncomfortable.

A few hours later, we drove through Cortez, Colorado and into Mesa Verde National Park. Early Spaniards named the place. A couple of ranchers discovered its trove of cliff dwellings in the late Nineteenth Century.

Teddy Roosevelt gave Mesa Verde national park status in 1906. Today its 55,000 acres are both national park and World Heritage Site. It's a magnet for people from around the globe.

As we approached the entrance gate, I realized I had left my lifetime National Park Senior Pass at home. It was one of my first purchases when I turned 62, For a one-time purchase of $10 you and those in your car have access to all parks in the system. Pam purchased one at the gate and placed it in the glove compartment; better there than in a file folder.

The next 45 minutes we climbed across slopes and canyons until arriving at appropriately named Far View Lodge with its pleasant rooms and terraces overlooking a panorama of ever-receding buttes and mesas. Far View is perfectly located to explore the park, and early next morning we boarded a bus for the 700 Years Tour , a must-do four-hour orientation ($46. per person).

Along the way we learned about Ancient Puebloan or Anasazi culture, their habitations and underground kivas. At the final stop we were led down a trail to Cliff Palace, a series of ruins from the XII Century built mid-cliff in an arched cave. We walked past kivas, rooms, and a multitude of storage facilities, virtually the same as when they were photographed in the late 1800s and brought to the attention of the world.

After the tour we hiked Petroglyph Trail, a two hour up and down walk to an underwhelming rock art panel, followed by a taxing vertical climb to a level walk back to the car. It's a beautiful hike with memorable canyon views; excellent preparation for a good night's sleep.

Next morning we drove another hour to remote Wetherill Mesa where a guide ($4.00 per person) led the short hike to Long House, another large village tucked into a massive alcove filled with rooms and kivas and the occasional petroglyph (images pecked into stone) and pictograph (images painted onto stone).

The drive out of the park took almost an hour and it was lunchtime when we reached Cortez. The Farm Bistro was a delicious choice with an interesting selection of dishes made from locally sourced organic foods.

After lunch we headed to Chinle, Arizona in the heart of the Navajo Nation and the gateway to Canyon de Chelly National Monument. We checked in at Thunderbird Lodge, where rooms are adequate, staff friendly, and cafeteria-style dining surprisingly good.

Navajos have inhabited scenic Canyon de Chelly for centuries as subsistence farmers and sheepherders. Before that, Anasazi relied on its streams and vegetation. Ruins are visible from the canyon rim and can be visited from the canyon floor when accompanied by a Navajo guide. The one exception is White House Ruin, at the end of a well-marked 45-minute walk through tunnels, across cliffs, and around massive boulders. For those with knees and wind, it is not to be missed!

Later we toured portions of the canyon in an aging vehicle with Navajo guide Winnie Henry. The three-hour tour was enough to enjoy great scenery and Winnie's stories of growing up in a hogan (the traditional hexagonal one-room structure) with her sister and eight brothers. She works for Beauty Way Tours. The three-hour tour for three people cost $175.

Our next night was in tiny Bluff, Utah. To get there we drove through Monument Valley, the dramatic landscape of monoliths and buttes that played a starring role in John Wayne westerns. Local tour operators use open-sided vehicles to take visitors on the 17-mile loop to iconic panoramas. We opted for the self-guided tour ($20.00 per car) and were glad we did. None of us wanted to be riding on a hot day in an open vehicle, breathing through clouds of dust.

About 30 minutes north of Monument Valley is tiny Mexican Hat, Utah, named for a nearby balancing rock. It's a putting in place for river rafters who come there from all over the world. The international nature of the place is evident in Valle's, a small eatery, where diners have papered the walls with personal notes and their home-country currency. The food is refreshingly tasty for a place with four tables and a wall lined with cold beer.

A short drive north, and we were in Bluff. We had booked a day of exploration with Vaughn Hadenfeldt of Far Out Expeditions the area's go-to guide for exploring this archaeologically rich area. Despite the heat we visited numerous treasures including two cliff dwellings and multiple rock art sites, including one with pictures of mastodons, thought by some researchers to be the oldest known rock art in North America.

Comb Ridge Cafe is a charming restaurant with a first rate menu. Another is Cottonwood Steak House where meals are served in a frontier-themed courtyard. Duke's, a recently added dining option was overpriced and disappointing.

The drive to Capitol Reef National Park took us across Cedar Mesa. Route 95 has many turn offs and side roads leading to cliff dwellings and rock art panels. Kane Gulch Ranger Station on Highway 261 is the place to pick up maps and get visitor permits to the more exotic sites.

A few hours later we entered Capitol Reef, the least visited and, possibly, most beautiful of Utah's national parks. Its quarter million acres form a North-South corridor of natural arches, slot canyons, monoliths and spectacularly endless views. Like the rest of the places visited, Capitol Reef is known for its dark skies. If visiting on a moonless night, the Milky Way and constellations dot the heavens with pinpoint clarity.

Lodging and dining are available in nearby Torrey, Utah with Castle Rock Coffee Shop a good choice for breakfast and lunch and Cafe Diablo for dinner. If the moon is rising, dine on the deck of the Rimrock Restaurant. You'll be amply rewarded.

The drive from Torrey to Salt Lake City is three and a half hours, much of it through gorgeous landscape and quaint rural towns. As we left we grabbed a bite at the Sunglow Restaurant in Bicknell. The pinto bean and pickle pies were a surprisingly tasty way to start the last leg of our journey. 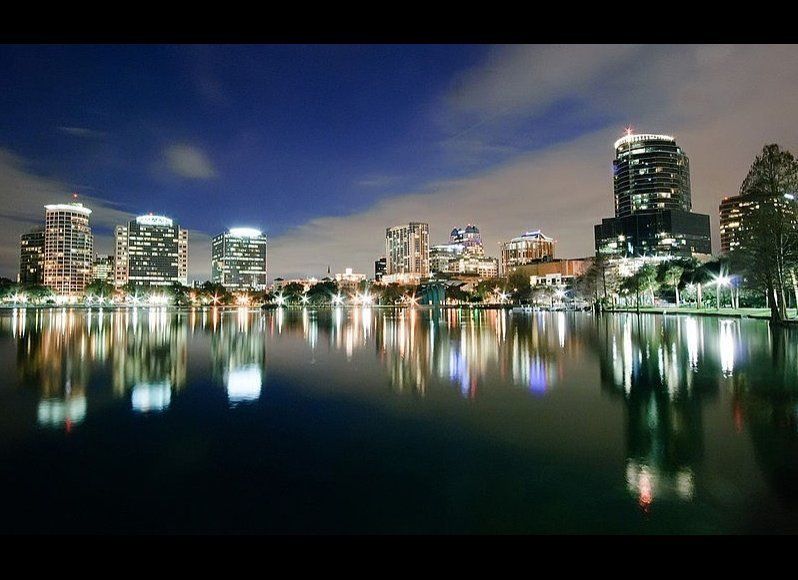