Now you can get a Plan B pill when you buy a Twix from the vending machine. Well, at least in one Brooklyn laundromat.

Along with laundry machines, the Sunshine Laundromat in Greenpoint has an arcade, a bar and (best of all) a vending machine stocked with Plan B, lube and an assortment of pregnancy tests. It holds the two most important things in a modern woman's life: candy and contraceptives.

According to DNAinfo, the pregnancy tests and lubricant cost around $10 each and the Plan B pill costs $35. Sunshine Laundromat owner Peter Rose told DNAinfo that his idea for the family planning vending machine came when he was in CVS.

"I was just bored one day perusing the aisles of CVS," Rose told DNAinfo. "I saw [the PlanB] and thought, 'That doesn't belong in a vending machine,' and so I bought some."

Rose noted that he added the new additions to the vending machine only a few days ago. "It's not to make a political statement. It's just random items for fun," he said.

Being able to do your laundry and take care of your health all in the same place? Perfection. 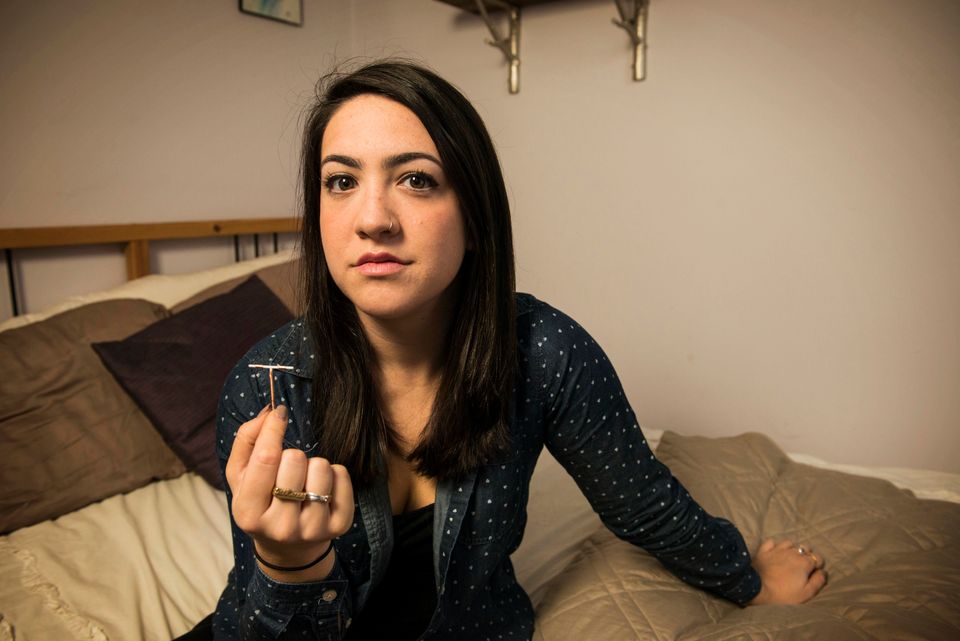