In dark waters of the oceans, certain created beings generate their own illumination. This illumination is not borrowed from an external source but created from within the body of the being. Bioluminescent beings are not rare at the bottom of the seas. In fact, most created beings living in dark waters are bioluminescent. Self-generated light is critical for the survival of created beings living in the depth of darkness. Most self-glowing beings generate light of green and blue colors that can penetrate long stretches of darkness. This light is needed to search for food, attract sex-mates, and confuse predators. On all counts, therefore, self-generated light in the depth of darkness is the key to physical survival and species perpetuation. Light is also a weapon of self-defense. 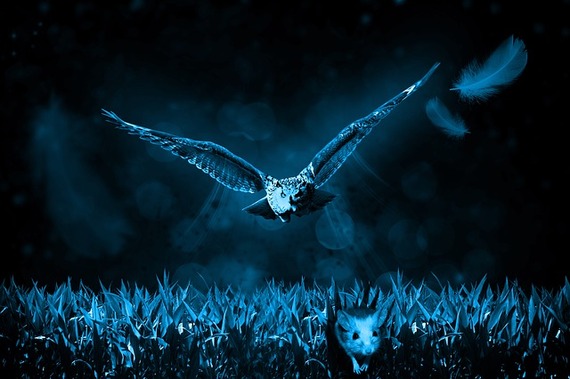 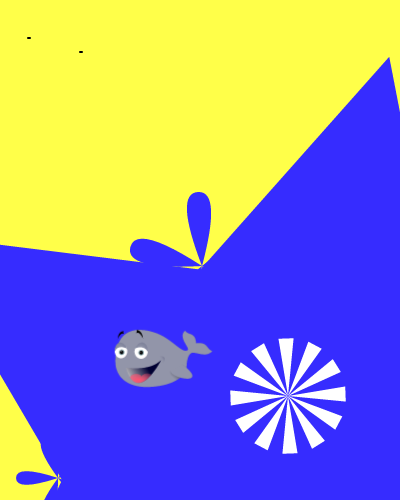 God was living in absolute darkness and God was a hidden treasure. When God wished to reveal Himself, He said let there be light and there was light. The process of God's creativity is nothing but self-illumination. God created the heavens and the earth and whatever lies between them. God created angels, human beings, Jinn, and trillions of other species. Some created beings are bioluminescent. Moses stretched out his hand and it was illuminated for a nation enslaved. Edison democratized illumination for the poor leaving candles for the rich.
An artist living among barbarians, a social critic living under tyranny, a scientist living in the age of superstition, a prophet living among nonbelievers, a doubter living in faith communities, each has little option but to be a bioluminescent being. No creation is possible without self-illumination. Seeking outside light is deceptive, waste of time, misuse of energy, not critical to any act of creation. In fact, seeking light from an external source is the evidence of self-bankruptcy.

Don't be fooled by the city of lights for even lighted structures, such as Trump Towers, could be the evidence of hidebound darkness. If you are feeling dark and down, look for a luminescent being. If you are a luminescent being, watch out the steps for darkness around you is replete with slayers and dragons.

This is an excerpt from the author's forthcoming book, Secrets of Beings.