They don’t call them oil booms for nothing.

An oil rush in North Dakota has helped the income of the state's residents grow at a rate significantly higher than the national average over the course of last year, according to recent data released by the Bureau of Economic Analysis. California, Texas and Iowa are some of the other states that exceeded the nationwide average of about 5 percent for personal income growth.

Over the past few years, workers have flocked to North Dakota to take advantage of plentiful jobs on oil rigs as well as in the state's boomtowns. The influx of workers in the state has been so great that schools are now overcrowded and housing is scarce. In February, a Walmart in Williston, North Dakota had to evict a camp of oil workers who'd taken up residence in its parking lot due to limited housing options.

While personal income may be rising according to the Bureau of Economic Analysis, data from the Bureau of Labor Statistics indicates that many Americans wallets might actually be getting skinnier. Last year, real wages, which account for rising prices, fell by about 2 percent due to a high jobless rate that led employees to work for less money. The contradiction may in part be explained by the fact personal income includes all income sources, such as dividends and interest.

Check out the states with the fastest growth in personal income:

States Where Incomes Are Rising The Fastest: BEA
States With the fastest growing income 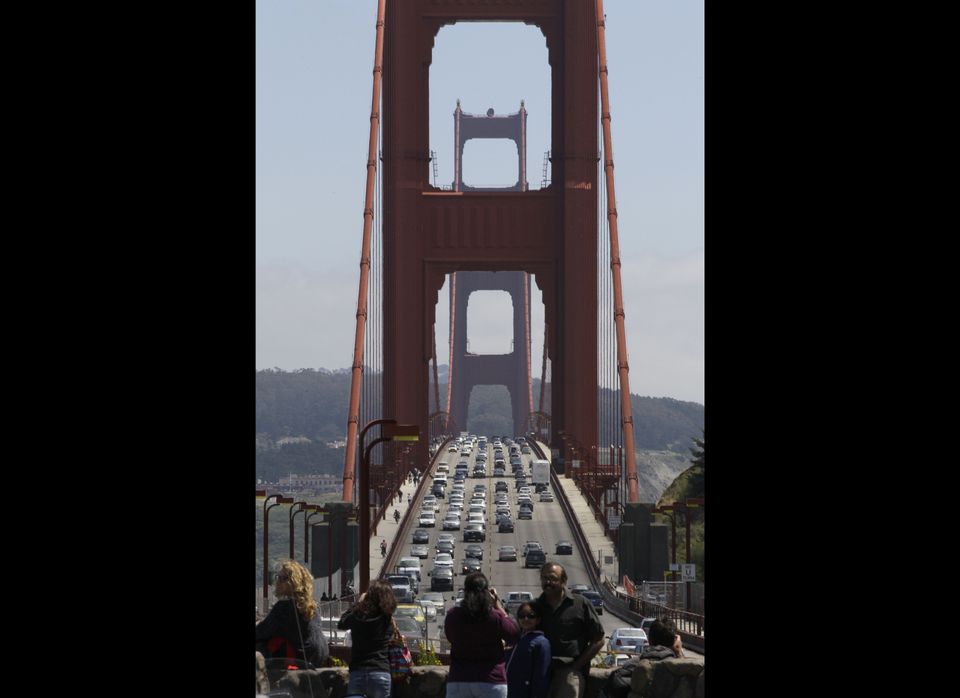