Friends will never pay you back. It's not because they are forgetful or cheap, it's because they told themselves the $200 you kindly lent them in June was actually a gift.

New research shows why personal loans to friends don't work: Financial scroungers tend to revise history and see the money as a gift, especially the more delinquent they are to pay it back, according to a new study published in the Journal of Economic Psychology.

“We thought that when loans were not paid off that borrowers would feel terrible and avoid lenders,” said paper co-author George Loewenstein, an economics and psychology professor at Carnegie Mellon University, in a call with The Huffington Post. "We found that lenders believed that, too."

“Delinquent borrowers were actually blithely unaware of how lenders felt,” Loewenstein said. And more than unaware, they actually did some mental gymnastics to re-interpret the terms of the loan.

This kind of recasting of past events has a purpose for those who shake down their friends for extra cash: They use it to let themselves off the hook or to save face when they can't come up with money to pay back the loan, especially when it's long past the supposed due date, Loewenstein said.

While much of these findings can be filed under common sense, this is the first academic research to study the differences between the two groups with personal loans. Loewenstein said that one reason personal loans are not well studied is they tend to happen spontaneously.

The study was based on a survey of 971 people who had borrowed or loaned money to or from friends. The median loan size was $250. Personal loans, unlike a loan from a bank, alternative lenders or even an online peer-to-peer network typically don’t have a formal written contract, interest is rarely paid and there is no collateral.

One of the hallmarks of the casual personal loan is it lacks any kind of contract, other than a verbal one. And that is where much of the misunderstanding starts. On the upside, a successful loan between friends strengthens a friendship by demonstrating trust and investment for both people. On the downside, an unpaid loan erodes that foundation of a healthy relationship; in worst case scenarios, it spells the end of the friendship.

"It seems like the real problems with personal loans is that neither party feels comfortable asking for a written contract," Loewenstein said. "It is almost like a prenup, where asking for it undermines trust in longevity of relationship."

According to the study -- which found that the highest number of repayments reported were between one and six months since the loan was made -- the solution is easy: Get it in writing. A simple IOU could be all the difference to preserving a friendship.

"It's uncomfortable and feels like it could be bad," Loewenstein advised. "But it's much more likely to be good for a relationship because both parties will literally be on same page." 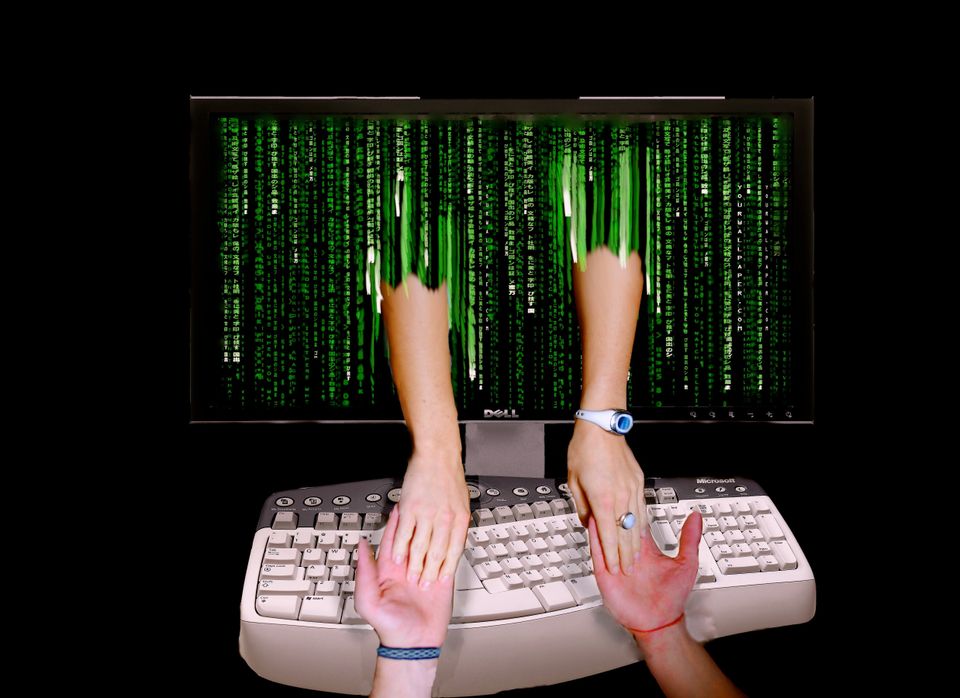