Personality contributes to how we relate to each other, develop relationships, and make meaning of our own identities. But at the very root, what exactly is personality? And can we change certain aspects of our personalities to improve our lives?

Good ole' Merriam-Webster defines personality as "the complex characteristics that distinguish an individual especially in relationships with others," or "the totality of an individual's behavioral and emotional tendencies."

But to get a better understanding, I sat down with Dr. Dan McAdams, who serves as the chair of the psychology department at Northwestern University and author of the book "The Redemptive Self," as well as the textbook "The Person: An Introduction to the Science of Personality Psychology," among other publications. His take on personality departs a bit from the mainstream.

Watch the video above, and/or click the link below for a transcript to hear what he has to say. And don't forget to sound off in the comments section at the bottom of the page. Talk nerdy to me!

JACQUELINE HOWARD: Hey everyone. Jacqueline Howard here. Who do you think you are? Really, who are you? Are there things you would change? Things specifically about your personality? At the root of who we are, and how others see us, is our personality. Which leads me to Northwestern University. I'm here to speak with the chair of the department of psychology, Dr. Dan McAdams. He wrote the book on personality.

DR. DAN MCADAMS: Personality is an arrangement in your life of your dispositional traits, your characteristic goals and values, and the story that you've created to make sense of your life. You put those all together, and that spells personality.

JH: OK, let’s start from the beginning. Dispositional traits. Those are the so-called big five traits that basically lay the foundation for your personality. They measure your openness to new experiences, conscientiousness, whether you’re an extrovert or introvert, agreeableness, and even neuroticism.

DM: So at that level, at the lowest level of personality, we’re talking about features in people’s make-up that are kind of like their temperament. And I don’t want to say we’re born with these, but these dimensions of personality are strongly driven by genetic differences in people. So the genes play a significant role. Not a total role, but a significant role in determining dispositional traits.

JH: Dr. McAdams also mentioned a second layer to our personalities -- our morals and what we value.

DM: There are values and goals and strategies too that are part of your personality. Your religious beliefs, your ideas about how to make it in the world, your political attitudes, the things you value and care about, this is stuff that you have probably more control over.

JH: Let’s not forget that Dr. McAdams said there's a third and final layer too -- our individual stories.

JH: Of course, as we think about our personalities, we’re not all perfect. We may want to maximize or change some things in order to reach a certain level of success, or to live healthier or to find love. So, is there a combination of personality traits that make up a secret formula for success?

DM: With respect to those five traits, the one that is the best predictor of success is probably the one you would pick and that is conscientiousness. It’s not surprising perhaps, and the data are very clear here, that people who indeed are more hardworking, who are more achievement-oriented, who are more organized and focused and self-disciplined, they do better. It also tends to be associated with living longer.

JH: How about finding happiness in your love life?

DM: Marriage, friendships, and romantic relationships, and here agreeableness is a good one, and low neuroticism especially.

JH: Well that makes sense. Neuroticism is characterized by instability, anxiety and even aggression. Whoa. But back to the million dollar question. Is it possible to give yourself a personality makeover?

JH: Got it. It’s very difficult to change traits, but there are ways to work around a trait to become happier. Think about those other layers -- your values and goals in life, and your own personal story.

DM: And we see really interesting, and sometimes dramatic change, at the level of people’s goals and their motives and their values and that’s just as important a part of personality, some people would say more important, than your dispositional traits because in a way it’s about what you’ve decided you are as a person.

JH: Interesting. So, what would you change about your personality, if you could? You know the drill, let me know in the comments. Talk nerdy to me!

PHOTO GALLERY
Personality Traits That Could Lead To A Longer Life

Personality Type: Can You Change Yours For The Better? (VIDEO)
Personality Traits That Could Lead To A Longer Life 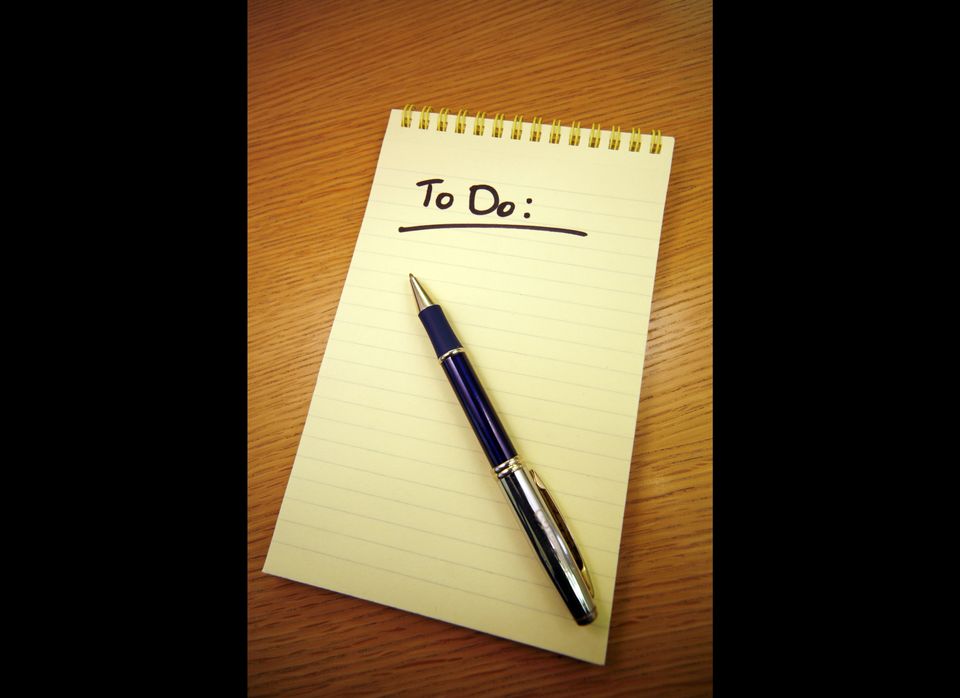