Sometimes it seems like eternal optimists get all the credit. Half-glass-full-thinking, good! Half-empty, bad, the prevailing wisdom goes. And there are, of course, extremely good arguments to be made for having a positive outlook -- many of them health related. The 89 percent of people around the globe who self-identify as optimists may have better cholesterol, stronger immunity and lower risk of stroke, to name just a few.

But if your natural view of the world isn't all sunshine and roses, that's okay, too. "There are several different constructs that are called 'pessimism,'" said Julie Norem, Ph.D., a professor of psychology at Wellesley College in Mass., and author of The Positive Power of Negative Thinking. "One general usage is dispositional pessimism ... the chronic tendency to have negative expectations," Norem explained. There is also "explanatory pessimism," (i.e., the tendency to explain bad things or events by looking inward rather than blaming external forces), she said, and "defensive pessimism," in which individuals approach anxiety-inducing situations by lowering their expectations and thinking very concretely about what could go wrong.

And while Norem told HuffPost that there has been a broad cultural shift toward embracing negativity, it's slow-going. "There's an awful lot of pressure for people to present themselves as optimistic, and it probably causes more pain than the pessimism itself," she said. Which isn't to say that anyone should actively attempt to cultivate a more pessimistic view, but if it comes naturally, and doesn't interfere with day-to-day functioning, there can be "positive benefits to negative thinking," she said.

So, carry on, Negative Nancys (or Neds)! Here are just five of the ways a little pessimism might actually be good for your health and overall well-being. 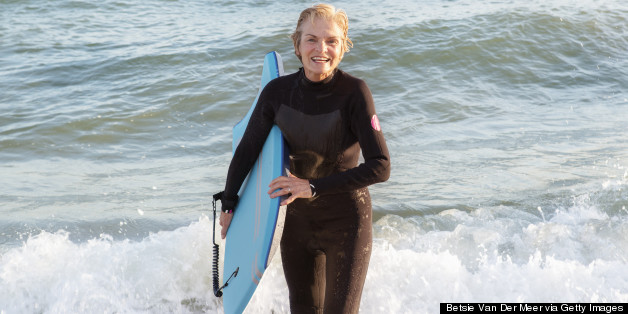 A much-buzzed-about study published last winter found that older adults who had lower expectations for their future were more likely to enjoy longer, healthier lives than those with more positive outlooks. "Our findings revealed that being overly optimistic in predicting a better future was associated with a greater risk of disability and death within the following decade," lead author Frieder Lang, Ph.D., a professor at the University of Erlangen-Nuremberg in Germany, said in a statement at the time. Though the study falls short of establishing clear cause-and-effect, Lang hypothesized that "pessimism about the future may encourage people to live more carefully, taking health and safety precautions."

2. ... And have particularly durable relationships. 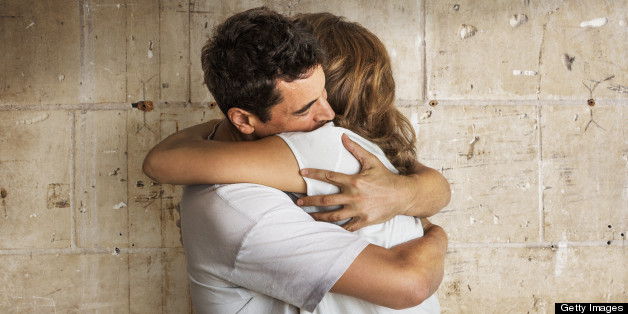 In recent years, several investigations have suggested that when it comes to maintaining healthy, long-term relationships, a little bit of negativity might be a good thing. One, published in July in the Journal of Personality and Social Psychology, found that certain forms of optimism may actually put couples at risk for so-called "marital deterioration," largely, the theory goes, because these couples don't proactively problem-solve.

Another found that couples who try to force themselves to stay positive in order to deal with marital distress actually end up hurting their relationship. According to Your Tango, that study's researcher concluded that "couples who approach marriage with a more pessimistic attitude end up experiencing more success and satisfaction in the long run, since their expectations were low to begin with."

3. Some types of pessimism boost productivity ... 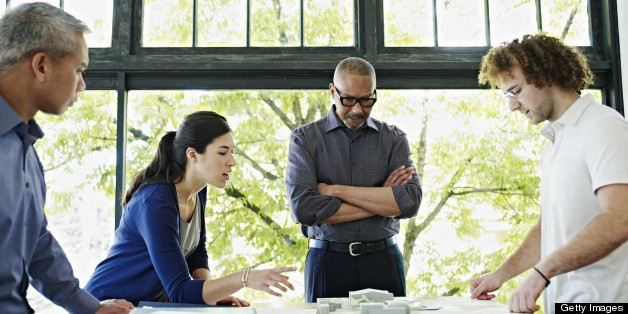 Though people are often encouraged to think positive, and stay positive, in order to maximize success at work or school, defensive pessimists -- or those who typically approach a potentially stressful event by envisioning what could go wrong -- actually tend to perform well because of their pessimism, explained Norem, who has researched the phenomenon and wrote about it in her book. Because their natural tendency is to envision, specifically, what the worst-case scenario would entail, they are often motivated to try harder and, therefore, get a lot done. 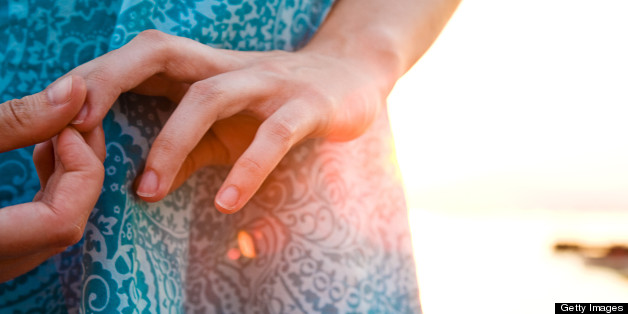 In the same vein, Norem's research also suggests that defensive pessimism can help to provide a form of protection against worry and anxiety. She gives the example of public speaking, which tends to stress people out. Defensive pessimists will likely think about how they could trip over the microphone cord, she said, or spill the pitcher of water by the podium. Because of that, they're also apt to think of what they can do to help prevent such mishaps.

"If the anxiety is broken down into very specific pieces, you can focus on them in a way that gets you actually working toward an outcome in a positive way," Norem said. "The people we study do very well [with anxiety] when we let them use that strategy." But if you try to help a defensive pessimist to relax by thinking about a sunny beach, or a happy outcome, she said, it can backfire.

5. Pessimism may make you a 'better' gambler. 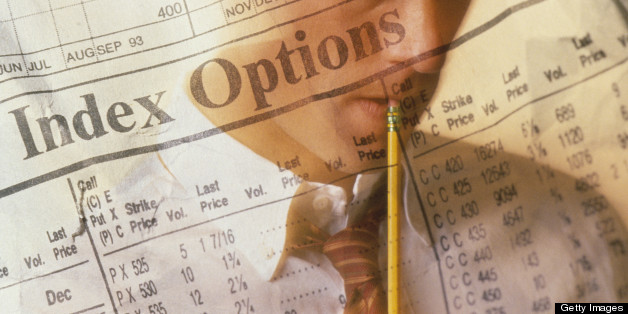 WebMD reported on a 2004 study in the Personality and Social Psychology Bulletin, in which a group of college students played blackjack and used a simulated slot machine. Overall, the optimists were more likely to say they believed they would win, and to reframe their losses into a positive, according to WebMD, whereas pessimists were more apt to reduce their bets based on poor past performance. The researchers argue that this doesn't just have implications for people's propensity to, say, spend too much at Vegas one weekend, but could influence their broader approach to the stock market, and have a direct bearing on overall financial wellness. (That might help explain why fewer CFOs of companies are optimists than CEOs.)