Salinas Valley, Calif., women living within three miles of pesticide-treated fields gave birth to smaller than average babies, according to a recent study.

The finding is part of the Center for Environmental Research and Children’s Health’s ongoing look into residential exposure to methyl bromide, a pesticide gas injected into the soil before planting that is being phased out under an international treaty. Some crops, namely strawberries, are still grown with the ozone-depleting pesticide.

The research found that pregnant women exposed to the pesticide in their second trimester gave birth to babies weighing an average of four ounces less than babies born to women not living near methyl bromide-treated crops.

The study looked at 442 women living within three miles of fields treated with methyl bromide in 1999 and 2000, when the pesticide was more frequently used. Nearly all of the women in the study were Latina and most had family incomes below the federal poverty level.

Fumigants like methyl bromide may drift in the air from farm fields, the study reported. The Montreal Protocol and the Clean Air Act phased out the pesticide in 2005, but exempted its use on certain crops, including strawberries.

California grows 80 percent of the nation's strawberries. Scientists have pushed farmers to consider alternatives to the pesticide.

"This is very likely -- because of its chemical structure -- to be highly toxic," John Froines, a chemist and professor of environmental health sciences at UCLA, told National Public Radio in 2010. "It is very worrisome, even frightening, to a chemist. And therefore it should be to the public as well."

The California Department of Pesticide Regulations announced a plan in April to begin researching alternatives to fumigant use in strawberry growing in an effort to phase out methyl bromide.

“This plan is our road map to guide the research required to find production practices and tools necessary to maintain a viable strawberry industry without fumigants,” said DPR Director Brian Leahy in the statement. "It is imperative to speed up the timetable for developing more production tools in the face of tougher fumigation restrictions and increasing urban development near agricultural land."

The California Strawberry Commission did not immediately respond to requests for comment. 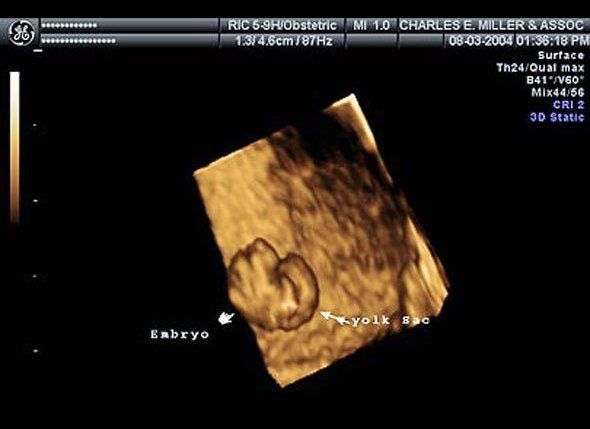