Photographer Pete Barrett is on a trip, and it's a long one. For the past six months, Pete and his family have taken to the road for an indefinite trip around the country as Pete delves into a photographic journey to shoot "The American Worker." Pete started the project as a way to create a fresh body of work for himself that inspired him in a different way from his usual assignments. His goal with "The American Worker" is to document how people across the country are making their living and how they take pride in what they do. 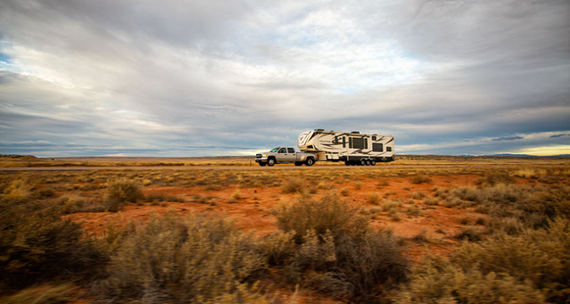 I shoot people who are immersed in what they do and take pride in their work. What they are doing makes a difference and they have an interesting story to tell. 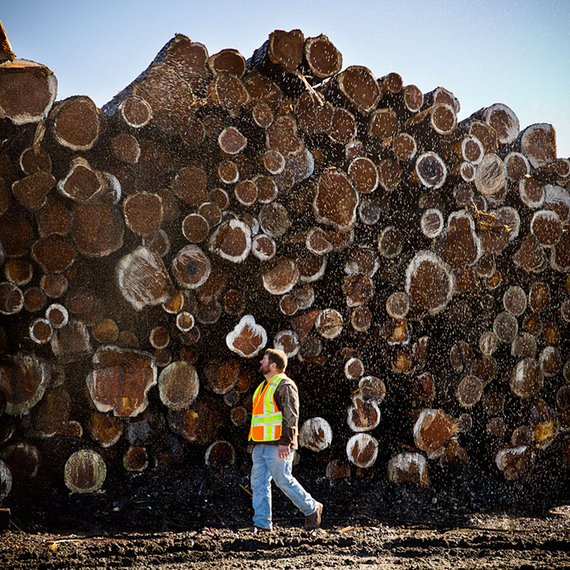 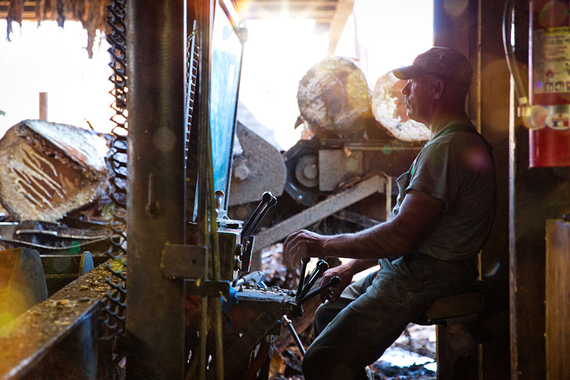 Pete originates from Florida, so his journey started there and went up the eastern coast. His locations are determined sometimes by physical places he knows he'd like to explore and shoot, and sometimes by people who would be a good fit for the project. As word of Pete's project got out, he started getting referrals for whom to interview and photograph. 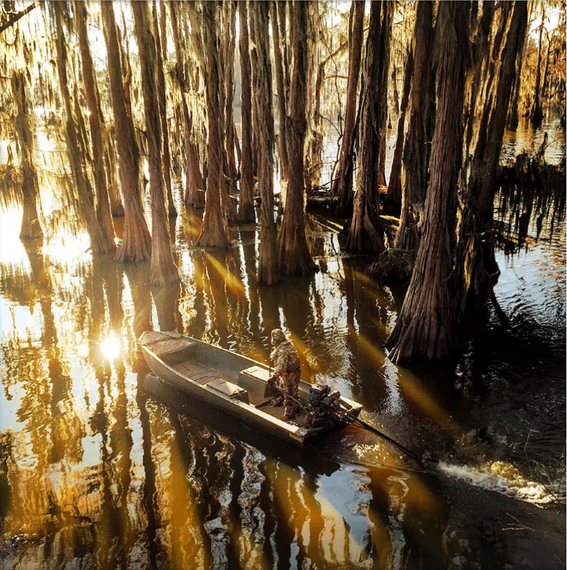 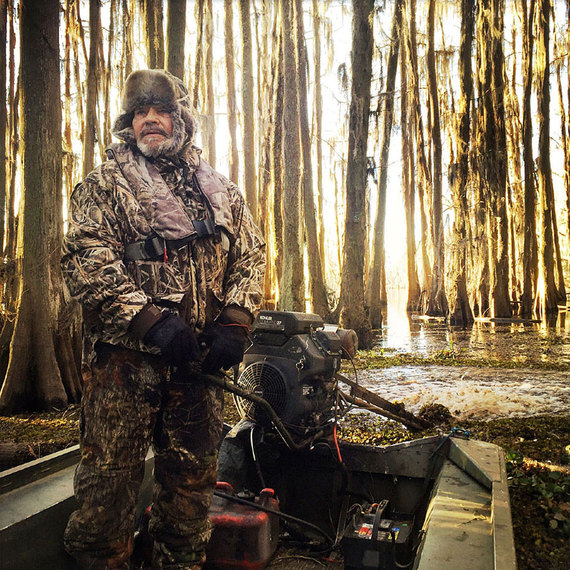 Some of his most memorable characters so far are Billy Carter and Mr. Henry, two Bayou fishing guides, Patrick and Sherlene Grant, two lobster fishermen, and the crew at Hammond Lumber company. He says the people he is meeting are giving him a view into a world that many don't think about and don't get to see. With this project, he is able to see that world for himself, and also share it with others. 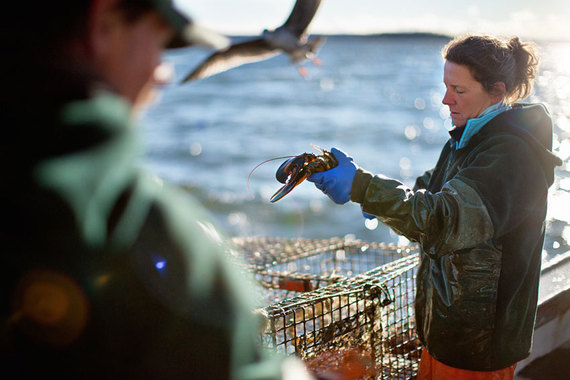 Pete says "The American Worker" is a bit different from his usual subject matter, at it tends to be more portrait-oriented than his usual lifestyle images. He does take mostly shots of people in action, immersed in their task, which is more in keeping with his style, but ultimately, Pete knows this project is a way for him to take on new and inspiring artistic challenges.

When you play and really push yourself to explore new things, you tend to create your best work. 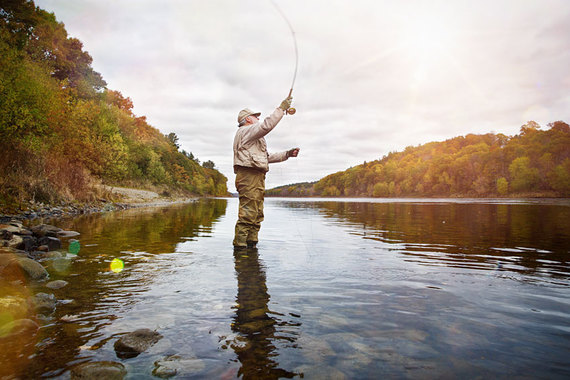 For Pete, the biggest challenge with "The American Worker" is simply the schedule. He is often flying back and forth for assignment work in different parts of the country, at which points he has to halt the project and pick it back up when he returns. Right now, Pete is heading out of Arizona and into the mountains of Utah. "We have a ton of stuff planned," he says, as he continues to move West and onto more people with exciting stories. 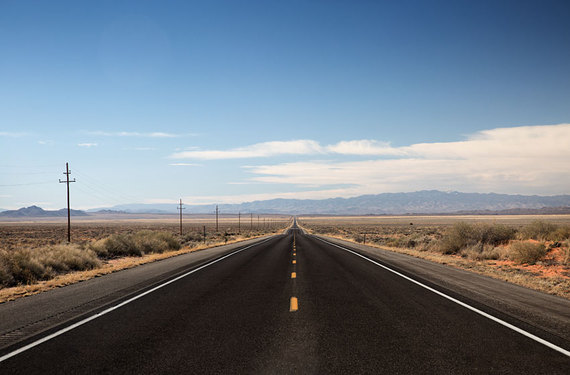 Become a part of Pete's journey by following his Instagram and read more about the people he meets here on his blog. And to see more of his work, check out petebarrett.com.