Pete Buttigieg, a Midwestern mayor who in late January launched a seemingly long-shot bid for the 2020 Democratic presidential bid, announced Monday that his campaign raised more than $7 million in this year’s first three months of 2019.

The full significance of Buttigieg’s haul will rest on still-unknown details, including how much of the money he still has on hand.

But for a 37-year-old politician from South Bend, Indiana, who was largely unknown when he entered the White House race, the figure represents a coup likely to heighten the seriousness with which his campaign is viewed.

Buttigieg’s haul came from 158,550 individual donors with an average donation of about $36, Buttigieg wrote in a follow-up email to supporters on Monday night. A healthy majority ― 64% ― of his donations were in increments of less than $200.

Buttigieg has had a marked ascent in visibility nationally since he was spotlighted in a televised CNN town hall in mid-March. Viewers apparently impressed with his performance helped him raise $600,000 in the 24 hours after the town hall. His campaign has since confirmed that he has at least 65,000 individual donors, the threshold needed to allow him to qualify for the Democratic primary debates.

Buttigieg, a former Rhodes scholar and Navy reservist who served in Afghanistan, would be the country’s first openly gay president. He has benefitted from stories showcasing his intelligence ― he taught himself Norwegian and is a fan of James Joyce’s Ulysses ― and his committed partnership with his husband Chasten, who enjoys a devoted social media following of his own.

Buttigieg’s fundraising haul falls short of that of some better-known rivals in the Democratic race.

Sen. Kamala Harris (D-Calif.) announced on Monday evening that she’d raised $12 million in the first quarter of 2019 from 218,000 individual contributions ― though that figure may include donors who have given more than once.

But recent polls have shown Buttigieg in a competitive position in the crowded field. A Quinnipiac University survey of nationwide Democrats released Thursday showed Buttigieg with 4% support, tying him with Sen. Elizabeth Warren (D-Mass.) for fifth place. 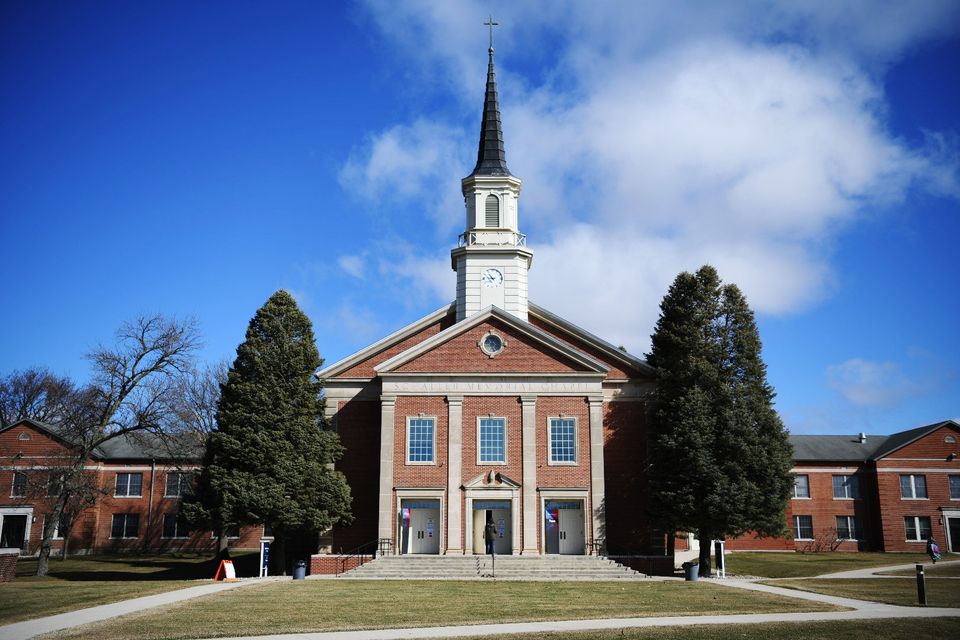