Democratic presidential candidate Pete Buttigieg reached into his own childhood experience to offer an 11-year-old in Iowa some advice on how to handle a bully.

Then, the South Bend, Indiana mayor revealed that standing up to a bully was one of the reasons why he was running to unseat President Donald Trump next year.

Buttigieg told the questioner, identified only as Rebecca, that he had been bullied himself as a youth.

“Everybody who’s different can be bullied,” he said on Saturday in a video posted online by the Des Moines Register. “And the secret is, everybody’s different in some way.”

Buttigieg said many bullies were bullied themselves and most have “something a little broken in them.” He suggested a way to “pop the balloon” and take the air out of the bully.

“Turn to a bully and ask if they’re OK and they won’t know what to do with you,” he said, adding:

″[R]emember that you’re bigger than they are, that you have a bigger heart, and to try to find a way to show that. And to remember that there’s a person in there, too, probably a person who’s been hurt in some way which is why they’re turning around and hurting you.”

He also said that it took discipline not to return the bullying.

At one point during his answer, someone in the audience shouted: “Sounds familiar!”

“Sounds familiar, yeah,” Buttigieg agreed. “I think it really matters we have a president who doesn’t show that kind of behavior. It’s one of the reasons I’m running for president.”

See his full answer below: 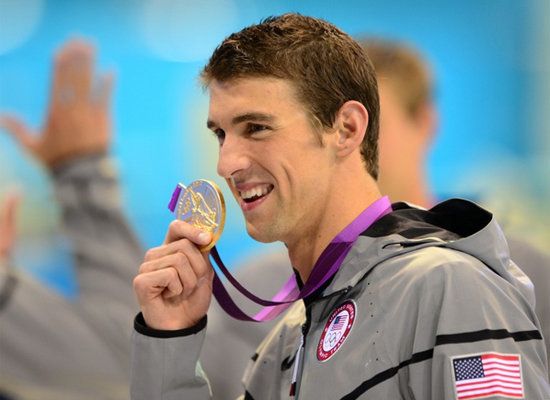