The Democratic presidential hopeful’s most recent critique, articulated at a campaign stop in South Carolina on Monday, is that the candidates proposing tuition-free plans for everyone ― namely, Sens. Elizabeth Warren (D-Mass.) and Bernie Sanders (I-Vt.) ― are reinforcing the condescending idea that a college degree is the only way to get ahead in the world.

Buttigieg told an NBC News reporter that he is “concerned about a narrative emerging, that ignores the fact that not everybody goes to college ... I want to make sure cost is never a barrier. But where I come from, three out of four people don’t have a college degree. And if the message we’re sending to them is that you need a college degree in order to get by in life, in order to prosper, in order to succeed, we’re leaving most Americans out.”

Buttigieg campaign spokeswoman Lis Smith took the argument a step further on Twitter, claiming that the perspective of more progressive free college advocates is the “height of elitism.”

The trouble with Buttigieg’s charge is that both Sanders’ and Warren’s plans go further than his by expanding access to trade schools, a major alternative to college. Unlike Buttigieg’s means-tested free college tuition plan, which is limited to traditional four-year colleges and community colleges, Sanders’ and Warren’s free tuition policies also cover two- and four-year trade or vocational school educations and professional apprenticeships.

“As Bernie has stated many times, college may not be the right choice for everyone, and that is why his plan has long offered a path for those who might want to get advanced education at trade schools,” Sanders campaign spokesman Mike Casca said in a statement. “In fact, technical colleges and trade schools can be essential to the lives of working class Americans.

“Unlike Mayor Pete Buttigieg, Bernie believes essentials should be guaranteed to all people – not just those who can afford it,” Casca continued.

The Warren campaign declined to comment for this story.

We need to make college affordable, but we also need to make not pursuing a degree an equally viable path to a good-paying job for those that choose it. Buttigieg presidential campaign

“Pete believes we should remove cost as a barrier for Americans whether they attend a four-year college, two-year college, or trade school,” the campaign said in a statement. “Unlike Senators Warren and Sanders, he doesn’t believe giving free tuition to the children of wealthy Americans is the best way to achieve that goal. We need to make college affordable, but we also need to make not pursuing a degree an equally viable path to a good-paying job for those that choose it.”

Warren also proposes a major expansion of federal funding for apprenticeship programs. In her “economic patriotism” plan in June, she called for spending an additional $20 billion over 10 years on trades apprenticeships that seek to emulate Germany’s success in building a skilled workforce.

Of course, if Buttigieg becomes president and his plan succeeds, he would still be responsible for one of the most dramatic increases in the affordability of higher education in U.S. history. His plan calls for providing free college tuition to the children of families with combined incomes of $100,000 a year or less, and expanded subsidies for families making as much as $150,000. He estimates that the plan would eliminate college tuition for 80% of U.S. families.

And Buttigieg can claim his plan is not all that different from legislation Sanders introduced in 2017 that would limit free tuition to families earning $125,000 a year or less. That income threshold is the same as the one adopted by then-Democratic presidential nominee Hillary Clinton in the 2016 general election following an extended negotiation with Sanders.

As a candidate in the primary in 2016, Sanders ran on wholesale free tuition, which he has proposed financing through a tax on financial transactions. He has returned to that position in the 2020 campaign and introduced legislation in June to that effect in the Senate. Asked for an explanation of Sanders’ decision to introduce a more modest, means-tested bill in 2017, the Sanders campaign touted his desire to advance progressive goals by working across the political spectrum.

Even in the unlikely event that a Democratic president takes office in 2021 with Democratic control of both chambers of Congress, neither Buttigieg, Sanders, nor Warren is likely to have an easy time dramatically expanding federal subsidies for higher education.

At the heart of the candidates’ dispute over whether to limit a new, free college tuition benefit on the basis of income lies a broader disagreement about the relative merit of making social programs universal.

Buttigieg makes the case, including in a new Iowa ad, that given scarce federal dollars, families of modest means should take precedence over the “kids of millionaires.”

Warren and Sanders support making college universal because it ensures that every American, including some making more than $100,000 who are still not rich, has access to a college education. The pair and their allies also argue that programs with universal buy-in from the public, such as Social Security and Medicare, typically end up being structured more effectively than means-tested programs and less vulnerable to political attack. Besides, they reason, the super-rich would pay disproportionately to support the free tuition program and are very unlikely to send their children to public colleges anyway. 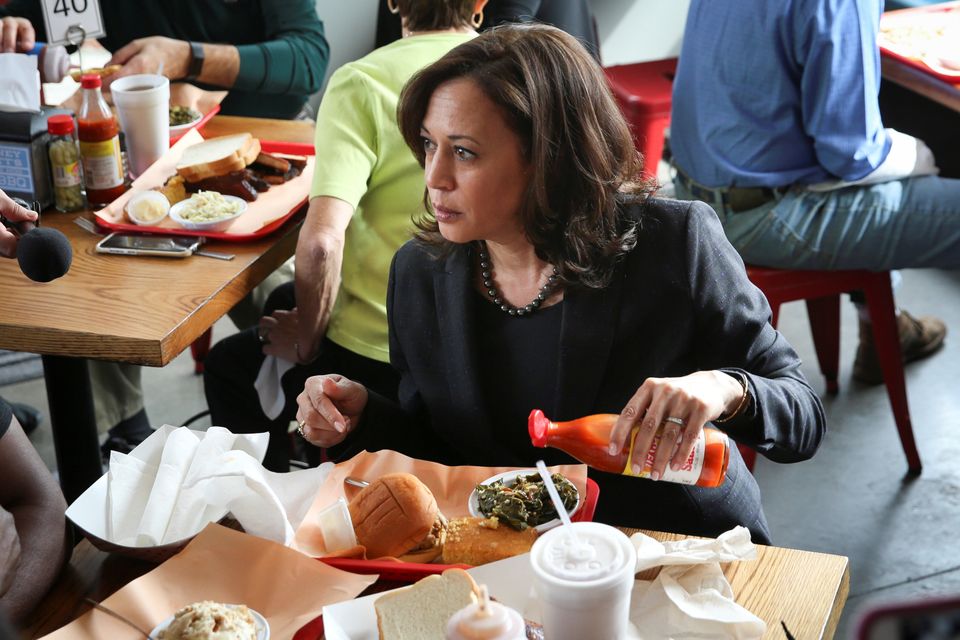