It seems Peter Capaldi is off to a good start in his new role as the lead in “Doctor Who.” Just take a look at video of the actor comforting a young fan about the show’s transition from the 11th Doctor to the 12th.

In the clip, which has now gone viral, a young girl with autism meets Capaldi and his co-star Jenna-Louise Coleman on the set of the show's eighth season (Capaldi’s first as the title character). The 5-year-old Whovian, dressed in her best Dalek costume, had expressed her concern that the previous Doctor, played by Matt Smith, was gone, the girl's mother wrote on her blog. That's when the actor did something amazing.

As the video shows, Capaldi gets down on one knee and scrolls through his phone to look for a picture.

“Matt was really nice to me, as Jenna was too," Capaldi tells the young fan. "They were both very welcoming to me when I came into the TARDIS. Matt said to me to look after Doctor Who, and he gave me his watch that he wears, and he said that, in his own way, he was happy that it was me that was coming in. So I will do my very best to be as much fun and as friendly as he is."

Capaldi finally locates the photo on his phone and shows it to the timid girl, who immediately recognizes it as a group shot of Capaldi, Smith and Coleman.

While this seems like a simple interaction with a young fan, the girl’s aunt took to her personal blog to express just what this moment meant to her niece:

Hiya, the little girl in the Dalek outfit is my niece, she's autistic and was finding it difficult coming to terms with the regeneration as Matts doctor is her imaginary friend, she was worried PCap wouldn't want to play with her. We are very ecstatic that he took time to reassure her. He's brilliant!

Capaldi already had his first appearance as the Doctor at the end of the 2013 Christmas special. His first full episode as the iconic science fiction character will take place in the season 8 premiere later this year.

The video below shows a slightly different, more succinct angle of the moment. 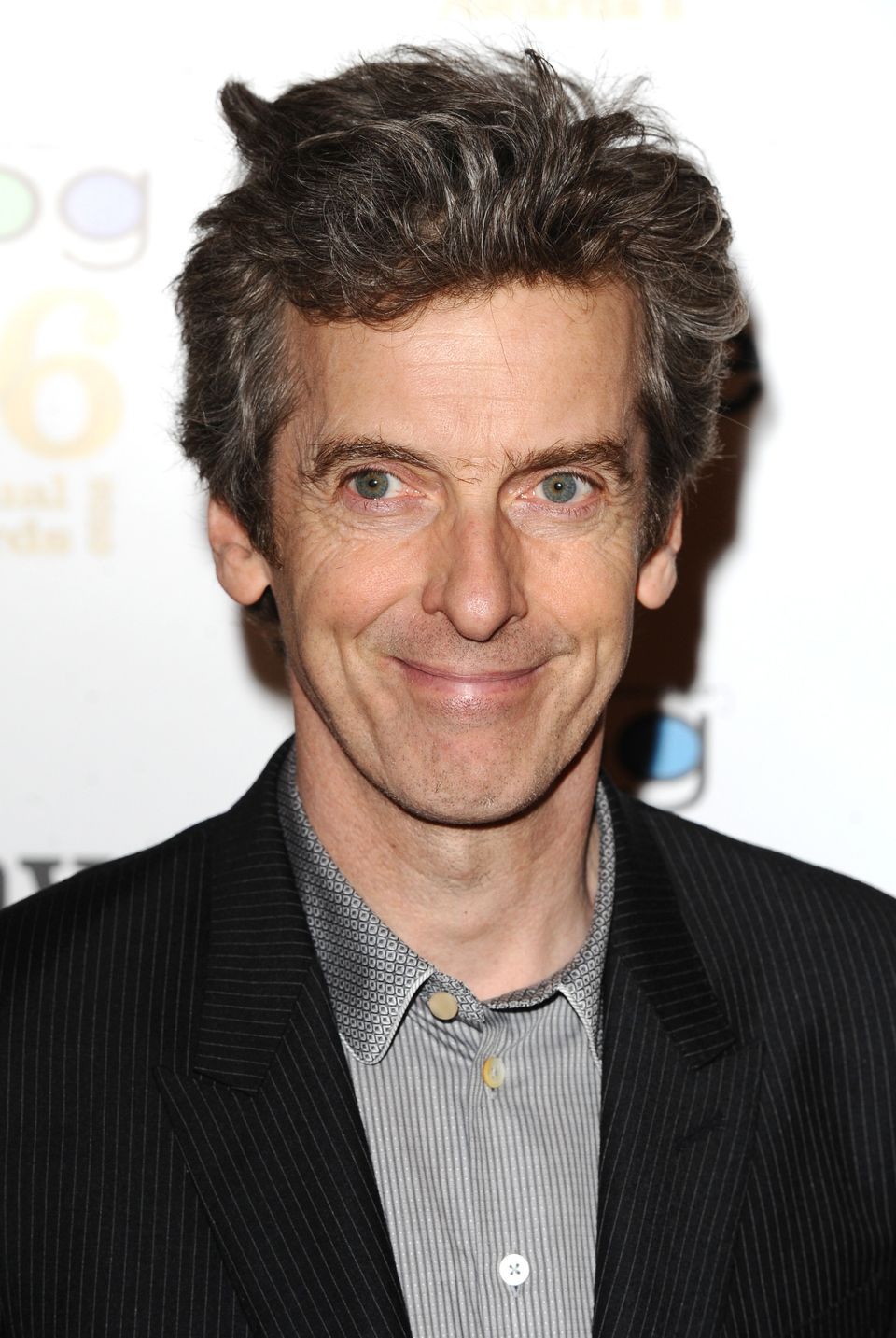 1 / 9
Peter Capaldi: 9 Facts in 90 Seconds
The new Doctor Who is a Patron of the Association for International Cancer Research, and of a Scottish children's charity, the Aberlour Child Care Trust.