A public parking lot in Sacramento, Calif., isn't the most obvious place to find inspiration.

But an artist called Peter Hassen is changing that.

Through 'The Values Project,' Hassen has recruited people of all ages in the community to spray paint public parking spots with words like "unity," "commitment," "respect," and "tolerance."

Sacramento residents picked the first slew of words to be painted when they gathered at a local community center on July 30, the Natomas Buzz reported.

“It’s a great opportunity to learn about the community," Hassen told the paper, "and be a part of something bigger than oneself." 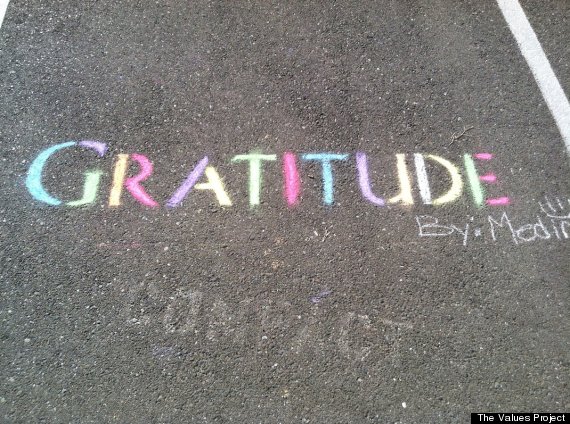 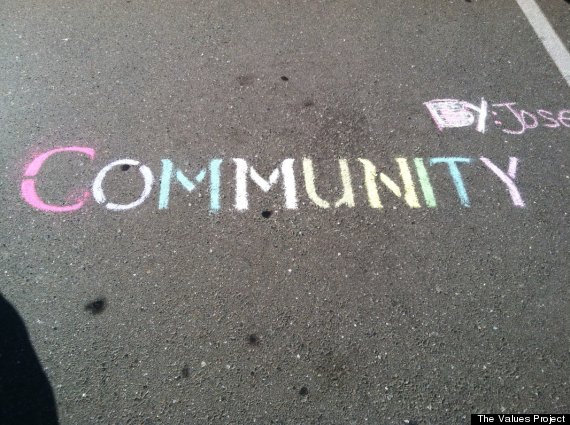 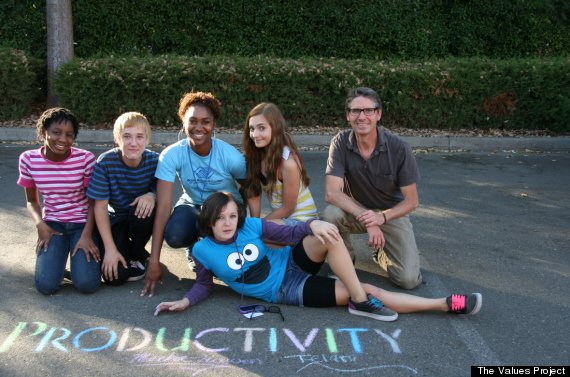 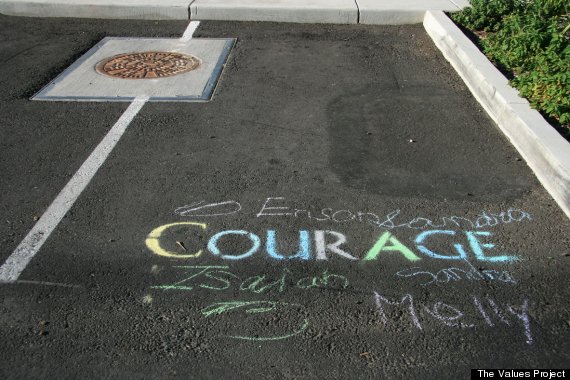 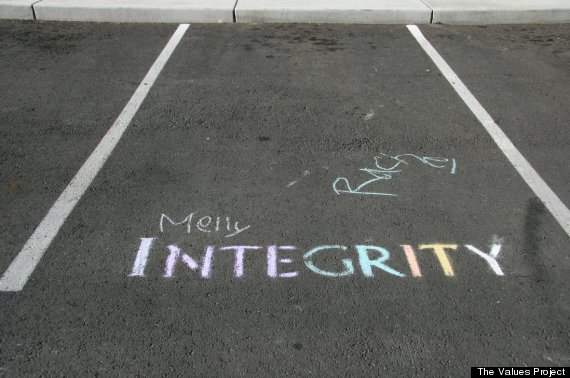 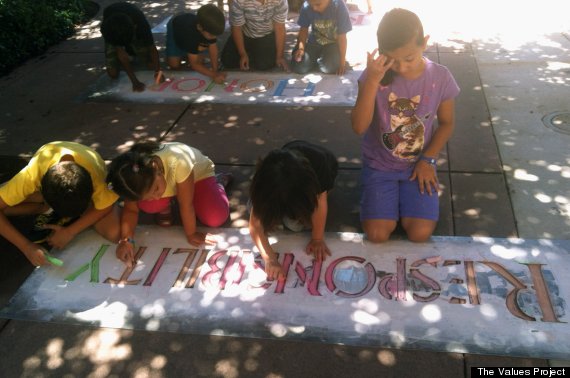 The Values Project's goals for 2013 include painting 1,000 words in 75 public parking lots, according to its website. It also plans to hold 50 workshops to choose community-specific value words.

Volunteers will spray paint the words in English and five other languages, according to KCRA. Hassen told the station that it doesn't matter what age, background, or race someone is when it comes to values.

"We all love respect," he told the station.

A variety of sources fund the endeavor -- crowdsourcing, grants, and businesses offer money for supplies.

“It’s not about the painting, it’s about the workshop,” Hassen told the Buzz. “It makes people think about something they wouldn’t otherwise.”