Australian Peter Sharp wants you to get into a social groove on your commute.

On Aug. 23, Sharp suited up and arranged to meet eight of his friends on a train car in Perth, Australia. When their train pulled into the station, Sharp got on and got ready to get down.

"Hey, guys, I don't want money," he announced to his seated friends and the commuters in the car who were still unaware of what was about to take place. "I just want to spread a little bit of happiness. So I'm going to do that today by starting a small dance party."

Then Sharp started the music, and one by one, his friends -- and the amused commuters -- joined in on the fun.

"We were totally blown away by how instantly people started to smile, laugh and get involved," he told The Huffington Post via email. "We had a 60-year-old woman jump up out of her seat and exclaim, 'THIS IS GREATT!!!, DO YOU DO THIS OFTEN!?'"

"I don't know if you've noticed it, but on the train it's like this crazy void in space and time... where people just disconnect from life and the opportunities that are just sitting right next to them," he said in his Aug. 21 video announcing the dance party.

"It will be through the joyous movements of dance and play that we will broaden minds, broaden perspectives as to what is really possible each and every single day," he added.

Sharp, a Perth native, is no stranger to starting social movements. While studying abroad in Spain, he organized a number of experiments -- from a trust exercise where he stood blindfolded in a crowded square, arms outstretched for passersby to give him hugs, to staging a flashmob in a public fountain.

His work in Perth, he promises, is only just beginning.

Guy Starts A Train Dance Party To Get Our Commutes Back On Track
What Makes You Smile? Chalk Mural 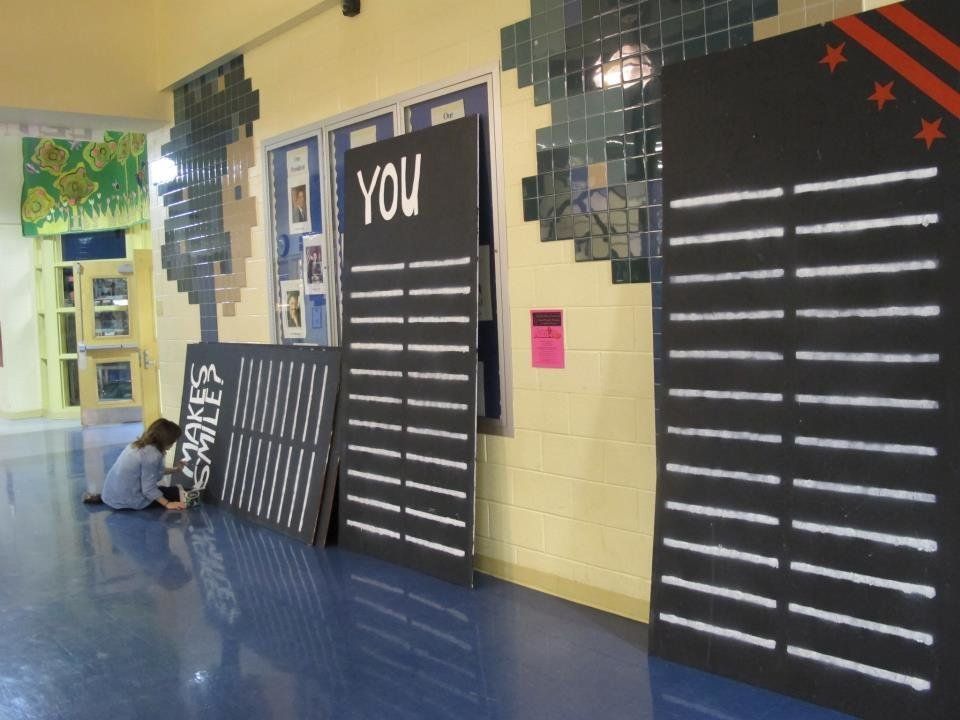