The end of the world as we know it could be near ― possibly just years from now, according to a scientist who uses historical and mathematical modeling to predict events.

Peter Turchin, a professor at the University of Connecticut’s department of ecology and evolutionary biology, warns in a Phys.Org article published this week that society could risk implosion within the decade because of increasing social unrest.

And, no, a collapse wouldn’t necessarily be President-elect Donald Trump’s fault ― though Turchin writes that he sees the businessman’s election win as confirmation that “negative trends seem to be accelerating.” Trump’s campaign marked an “unprecedented collapse of social norms governing civilized discourse,” Turchin adds.

“We should expect many years of political turmoil, peaking in the 2020s,” the cultural evolution researcher writes.

“This is a science-based forecast, not a ‘prophecy. It’s based on solid social science.”

Turchin is a leader in cliodynamics, an interdisciplinary field of study that sees historical events such as the collapse of empires as following predictable mathematical models based on historical data.

The professor has tracked 40 factors in society that hit some kind of turning point in the 1970s. They include such aspects as wealth inequality, stagnating well-being, growing political fragmentation and governmental dysfunction.

The key to society’s armageddon will be “elite overproduction” in which the number of rich grow larger while the majority of society grapples with a stagnant standard of living and poor fiscal health, he believes. The upper echelons, too, will be ripped apart by bitter competition with a population of capable but angry “elite-wannabes” who will be shut out of power. That fissure will undermine the spirit of co-operation and cause society to fragment further, Turchin says.

His predictions come after a report in TheWorldPost’s year-end roundup found that the world already passed a “dangerous tipping point” in 2016. “A search for identity amid the swell of anonymous forces from globalization to technology” drove the year’s “anti-elite political upheaval,” the article states.

But it’s not all bad news, Turchin says. Awareness of our problems could help us stop them before they pitch us over the edge.

“The descent is not inevitable,” he writes. Perhaps “we can avoid the worst — perhaps by switching to a less harrowing track, perhaps by redesigning the rollercoaster altogether.”

Society Could Collapse In A Decade, Predicts Math Historian
16 Kids Who Restored Our Faith In Humanity In 2016 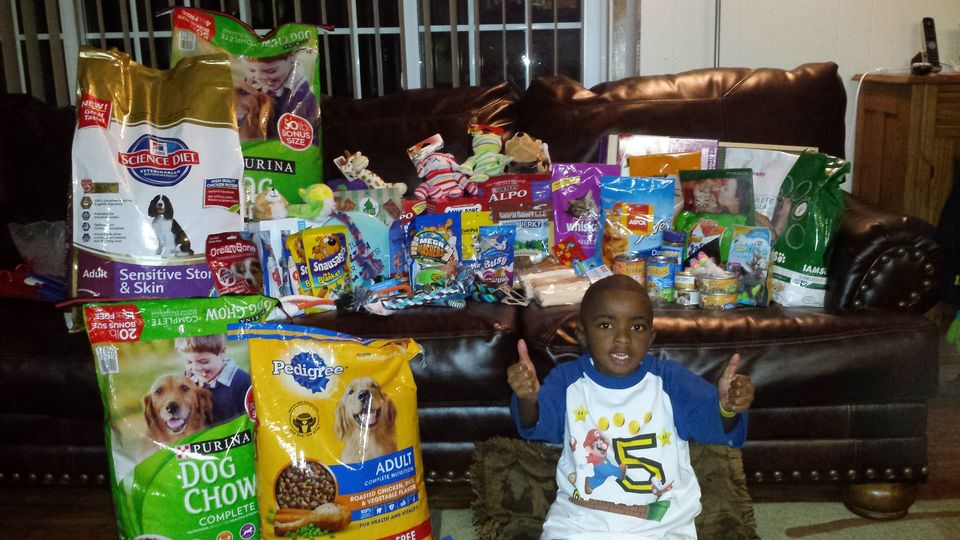 1 / 16
The boy who dedicated his 5th birthday to helping animals in need
Animal-lover <a href="https://www.huffpost.com/entry/5-year-old-asks-for-items-to-help-rescue-animals-instead-of-presents-on-birthday_n_56afae65e4b09214b14f1040">Dalton Shaw asked guests</a> who attended his birthday&nbsp;party to bring supplies for rescue dogs and cats at local shelters in lieu of gifts.
Stephanie Shaw