When Tinkerbelle, our 17-year-old toy poodle, died, our family was distraught. I sent an email to our friends and family with the subject heading "Sad News" and got a tremendous outpouring of sympathy.

However, one of my oldest friends wrote back and said that when she received my email, she thought something awful had happened to someone in my family! Well, it had! Tinkerbelle was a beloved member of our family for 17 years. My friend, a very caring person, just didn't get it. The reason: she had never had a pet. That's when it occurred to me that petless people may indeed be a different breed. But are they?

Petless people have often been stereotyped as selfish, cold and uncaring. On the flip side, pet owners are sometimes pegged as socially awkward, excessively shy or downright antisocial, preferring animals to people. Although some pet owners and non-owners might fit these stereotypes, studies have failed to confirm them for most.

One thing is certain, however: petless people are definitely in the minority -- a shrinking minority. We're a pet-loving nation; about 62 percent of U.S. households have pets, an increase of over 12 percent since 2001, and most pet owners have more than one, according to the American Veterinary Medical Association (AVMA). 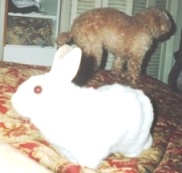 There are more dog owners than cat owners, and a sizable number have both. Trailing behind are pet horses, birds, rabbits, fish, rodents, reptiles, and other exotic animals.

Even if petless people are in the minority, does it mean that they're a different kettle of fish? The AVMA survey did, in fact, find some demographic differences between owners and non-owners. In general, pet owners are more likely to: 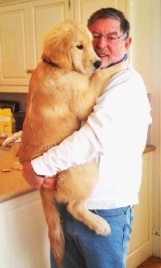 Researchers have uncovered other differences as well. A multitude of recent studies have discovered that pet owners may be healthier in some ways than non-owners, a subject I recently wrote about on The Huffington Post. Some of the health benefits of pet ownership include: 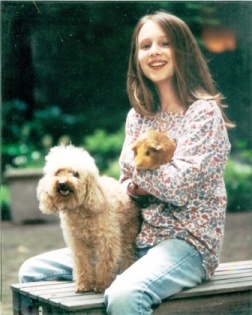 Numerous studies also demonstrate some social and personality differences, starting in childhood. Compared with children not raised with pets, children who grow up with pets tend to:

In addition, children raised with pets are are more likely to be involved in sports, clubs, hobbies and other activities than kids without pets. 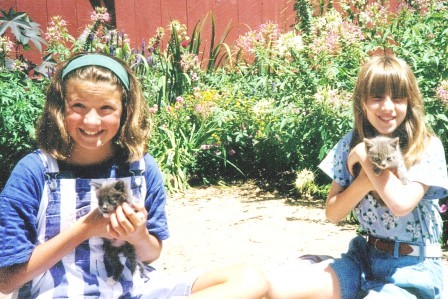 Some personality and social differences have been found to exist in grown-ups, as well. According to Barrie Gunter, author of "Pets and People: The Psychology of Pet Ownership," petless adults are less likely to feel a need for companionship and more likely to be more independent and self-sufficient than people with pets. They also tend to dislike long-term obligations; this may explain why they shy away from having pets, which can live for decades. Finally, according to Gunter, compared to people with pets, petless people are more inclined to place greater importance on keeping their homes very neat and tidy -- another reason they may choose not to have a pet. 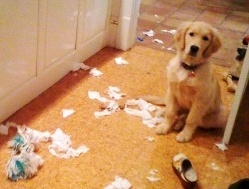 People may choose not to have a pet for any number of reasons: they may have never had a pet and can't imagine having one, or they may have previously had a pet and didn't like the experience. They may like pets -- especially other people's pets -- but have no interest in having one of their own. Or they may dislike pets, believing that they are dirty, dangerous and disease-spreading. Whatever their reasons, they're probably happy with their decision -- or they would get a pet.

People who are petless by choice may, in fact, more accurately consider themselves "pet-free." Petless implies something is missing -- a deprivation. Rather than feeling like they're missing out on something, pet-free people are likely to feel free from the burden of raising a pet.

Petless By Chance Or Circumstance

Some people are petless because of the death or disappearance of their pet. It may take months or even years for them to even consider having another pet, if ever. When Tinkerbelle died, everyone told us we should get another dog. We just couldn't do it; we felt that no dog could ever take Tinkerbelle's place. Luckily, our daughter gave us a rescue cat that helped fill the void and ease our pain. 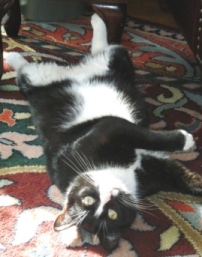 People who have never had a pet often have a hard time understanding the emotional intensity and attachment pet owners have to their pets. This is another way in which they are very different from pet owners and those who are petless by chance or circumstance.

Given the demographic, health and personality differences, I can't help but conclude that people who have never had a pet -- and never will -- are indeed a breed apart. And I can't help feeling sorry for hardcore pet-free people; they haven't experienced one of life's greatest pleasures: the human-pet bond. Yes, pets can be pests. But they also can provide us with endless hours of entertainment, companionship, physical affection and unconditional love. I also believe that if given the opportunity to interact with pets, some will join the ranks of pet owners -- or at least pet lovers.

If petless people are willing to give it a shot, they can reap the benefits of interacting with pets without the commitment of ownership. They can:

If they then decide to get a pet of their own (hopefully after carefully weighing the pros and cons), they should strongly consider adopting a pet from a shelter. It's a win-win situation. 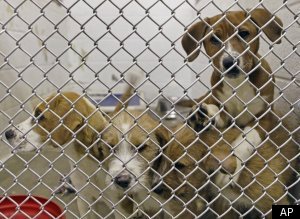