As Gen. David Petraeus prepares to address the attack in Benghazi at a congressional hearing, some members of the conservative media are wondering how his resignation is connected to the attack on the U.S. consulate.

Petraeus resigned as director of the CIA last week citing an extramarital affair with his biographer, Paula Broadwell. Since his resignation, the Petraeus affair has ignited a media obsession, as broadcasters attempt to follow what has been repeatedly described as a "tawdry" and "steamy" sex scandal.

Members of the conservative media speculate that Petraeus' resignation is connected to Benghazi. On Fox News Tuesday night, Charles Krauthammer seemed to suggest that the affair "was being held over [Petraeus'] head" when he testified on September 13th about Benghazi.

On Wednesday, Limbaugh said that he still thought the administration has "something to hold over Petraeus" so "if they want him to tell the story about the video, that's what he's gonna tell" during the hearing on Benghazi later this week.

Glenn Beck said that the whole Petraeus scandal was "a set up."

"This whole scandal is doing what?" Beck asked his viewers. "How is your opinion of the military? Discredit the last standing honorable American institution we have - the military. This makes no sense, unless your goal is to distract and discredit the military and blame all of the problems on somebody else or distract the media." 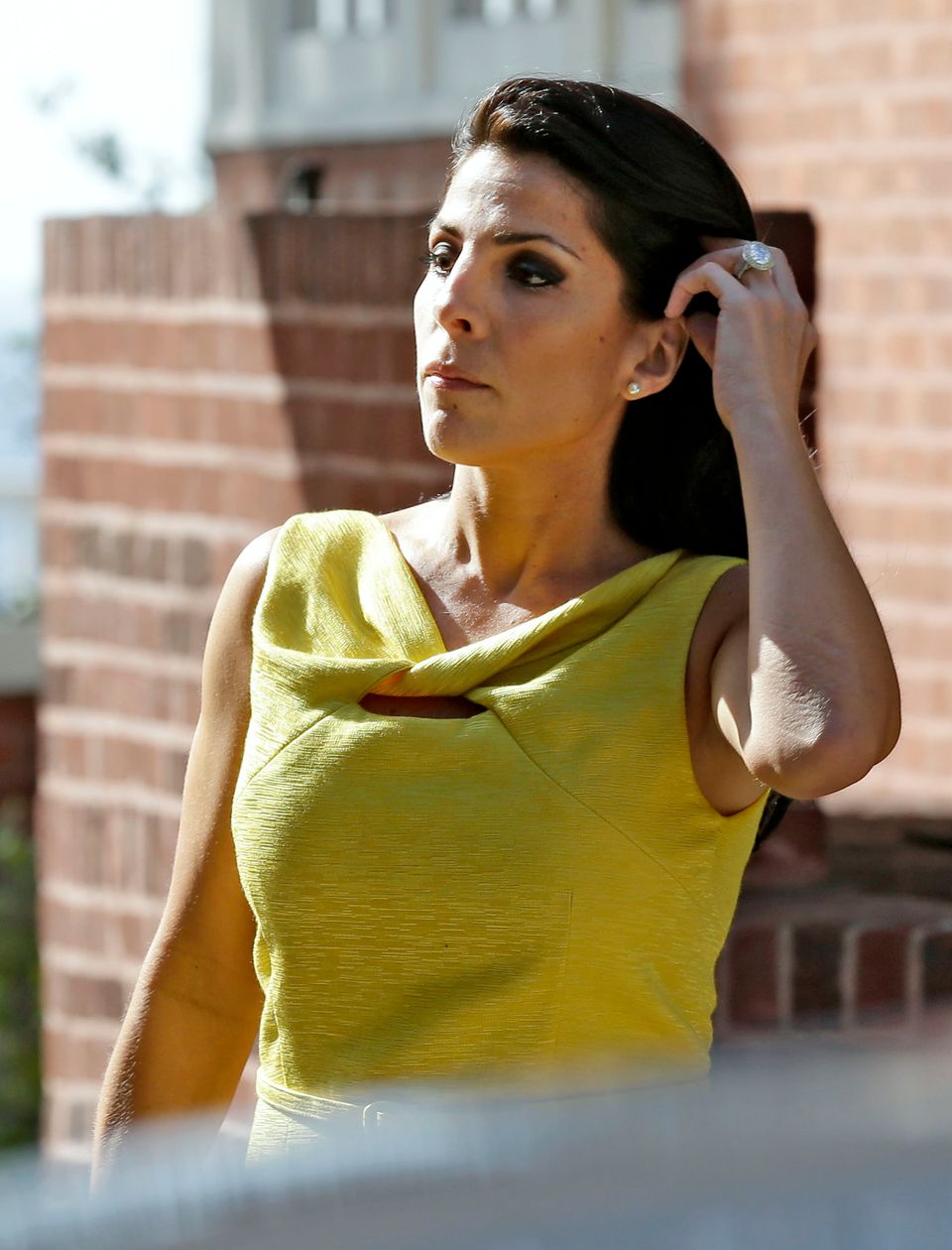