The owner of the biggest U.S. power utility has filed a motion seeking court approval for a $5.5 billion debtor-in-possession financing, it said in a statement.

PG&E listed assets of $71.39 billion and liabilities of $51.69 billion, in a court document filed in the U.S. Bankruptcy Court for the Northern District of California.

“Throughout this process, we are fully committed to enhancing our wildfire safety efforts, as well as helping restoration and rebuilding efforts across the communities impacted by the devastating Northern California wildfires,” PG&E interim Chief Executive Officer John Simon said.

The company said it intends to pay suppliers in full under normal terms for goods and services provided on or after the date of the Chapter 11 filing.

Separately, PG&E shareholder BlueMountain Capital Management LLC said it was “deeply disappointed” that the company’s board ignored calls from multiple parties to abandon its “reckless and irresponsible plan to file for bankruptcy.”

The investment firm said it would propose a slate of board directors no later than Feb. 21, and urged all PG&E stakeholders to support change at the company.

PG&E, which had a debt burden of more than $18 billion, said earlier this month it would need to pursue a court-supervised reorganization in the aftermath of the blazes, including November’s so-called Camp Fire.

The Camp Fire broke out on the morning of Nov. 8 near the mountain community of Paradise, sweeping through the town and killing at least 86 people, in the deadliest and most destructive wildfire in state history.

Reinsurance company Munich Re termed the Camp Fire as the world’s most expensive natural disaster of 2018 and earlier this month pegged the overall losses from it at $16.5 billion.

PG&E, which filed for bankruptcy once before in 2001, warned in November it could face “significant liability” in excess of its insurance coverage if its equipment was found to have caused the Camp Fire and other destructive wildfires.

Earlier this month, a state fire agency said PG&E equipment was not to blame for a 2017 wildfire in California’s wine country, but the company faces dozens of lawsuits from owners of homes and businesses that burned during that and other 2017 fires.

The San Francisco-based company provides electricity and natural gas to more than six million customers in Northern California. Last year, lawmakers gave it permission to raise rates to cover wildfire losses from 2017. But elected officials this month showed little appetite for new rate hikes or other maneuvers to prevent a bankruptcy filing.

PG&E Bankruptcy: Largest Utility In The U.S. Files For Chapter 11
Marines fight California wildfires as thousands are displaced from blaze 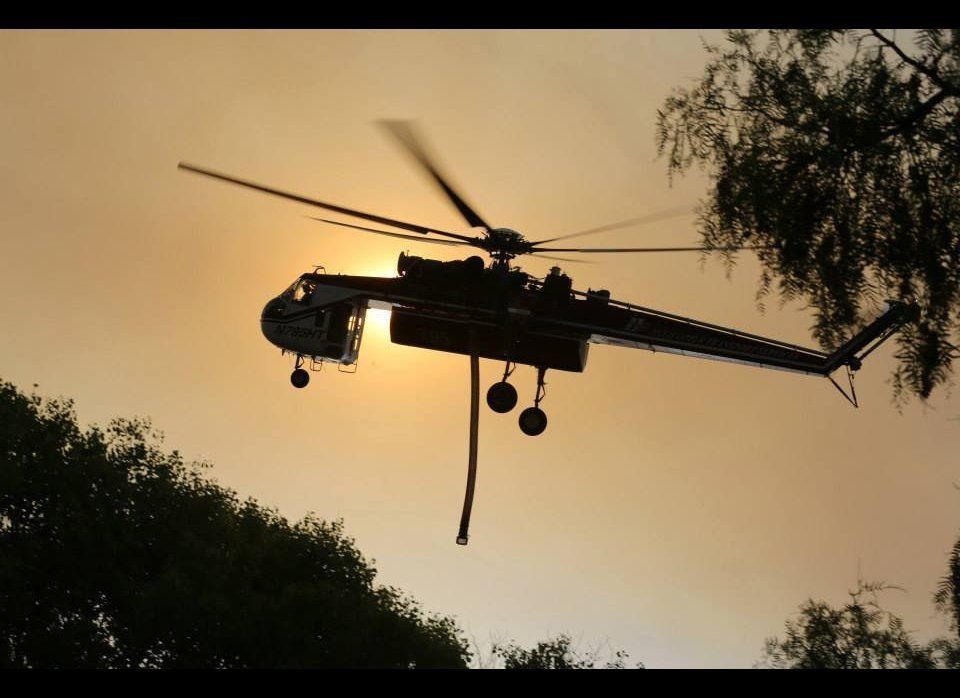