We'll never forget Pharrell Williams' big brown Vivienne Westwood hat which quickly became the biggest fashion moment on the Grammy's red carpet last year. And it's hard to top that, but the "Happy" singer served up yet another eye-catching look Sunday night at the 2015 Grammy Awards.

At first glance there wasn't anything too surprising about Pharrell's shorts suit -- he's known for rocking leg-baring designs on the red carpet. But at second glance, his light gray suit literally glowed. That's right, the suit -- from his Adidas collection -- is made of 3M reflective fabric, which makes the suit turn into a nearly blinding white when photographed with a flash. Genius!

What do you think of Pharrell's innovative look? 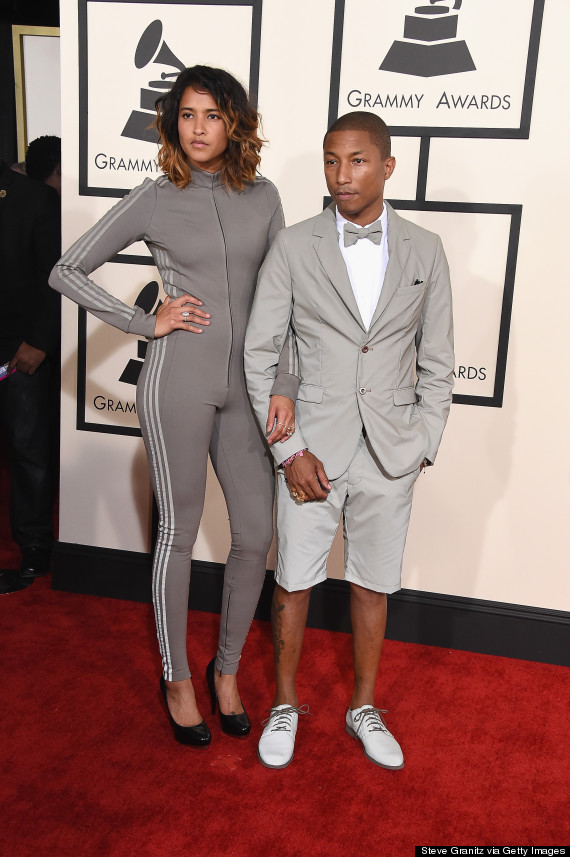 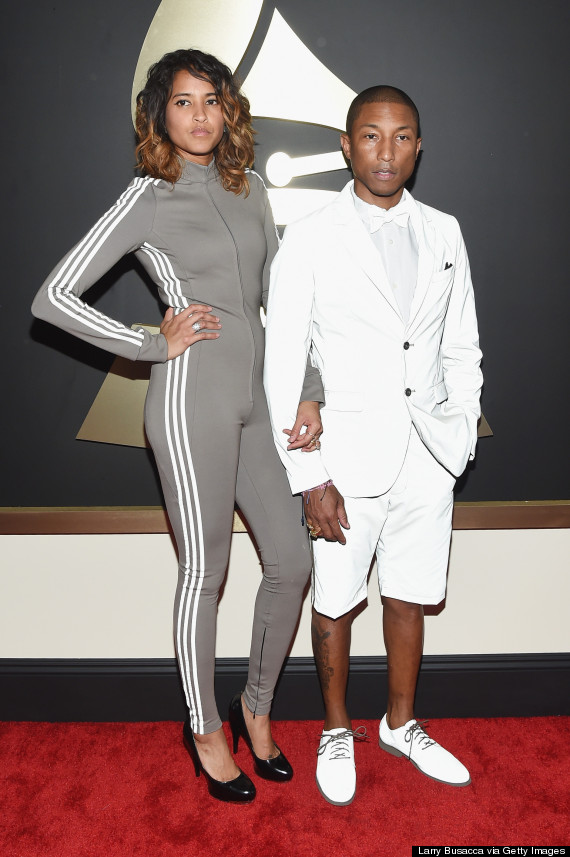