To mark Kevin Hart’s 38th birthday on Thursday, July 6, his hometown of Philadelphia honored him with his own namesake day.

The city is celebrating the inaugural holiday with the dedication of a mural of Hart outside of Max’s Steaks on Germantown Avenue in North Philadelphia.

The steak spot is just one block away from the one bedroom apartment where Hart lived with his mother and older brother growing up. Hart gained popularity thanks in part to his comedy specials with imitations of family members who are a little rough around the edges (i.e. “say it with your chest”), talk of bum bumps and uncanny facial expressions. Now, he’s the world’s richest comedian.

The establishment of Kevin Hart Day was announced on March 16 after Philadelphia city officials approved Councilman David Oh’s proposal to honor the comedian for the positivity he breeds through both his comedy and humanitarianism. In 2013, Hart donated 500 computers to the Philadelphia school district and gave out four $50,000 scholarships to several lucky Philadelphia students two years later.

Hart wrote on Instagram the next day that he was “blown away” by the news.

“Kevin Hart is a fantastic ambassador for the City of Philadelphia, and this is a simple way to show him gratitude,” Oh said in March. “Whether through his hilarious sense of humor or through his heartfelt generosity towards his hometown, Kevin Hart knows how to bring a smile to everyone in Philadelphia.”

Despite rainfall in the city on Thursday, hundreds of Philadelphians came out for the mural unveiling ceremony.

Oh had more praise to give Hart at the ceremony.

“He comes back and makes his films here and that’s great for our economy,” Oh told the crowd. “Second of all, he identifies himself as a Philly guy and a North Philly guy and a lot of his stories are about Philadelphia and from Philadelphia. He has gone on from comedy to writing books to doing movies but he remembers our city and he remembers the people and that’s why he wanted his mural right here in his own neighborhood.” 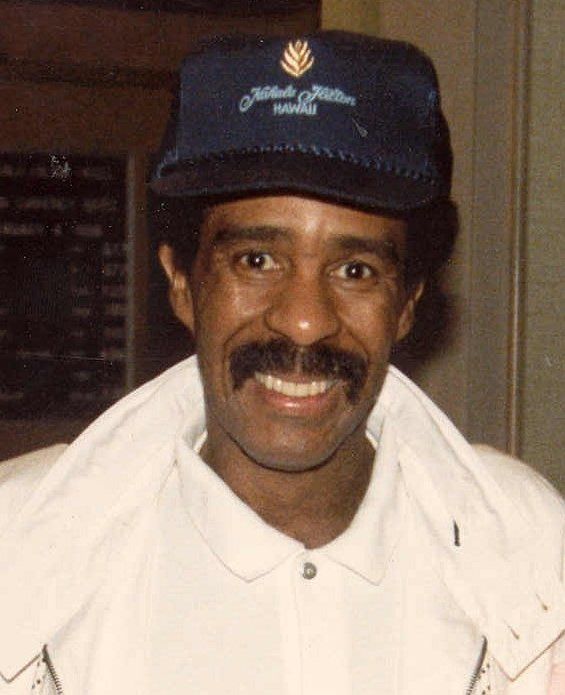