What better way to help pass the time during a three hour flight delay than listen to an impromptu classical music concert?

This is exactly what happened when members of the Philadelphia Orchestra surprised passengers in Beijing, performing a pop-up performance aboard a plane. The musicians and fellow travelers had been stuck on the tarmac for several hours waiting to take off when a group of players decided to bring out their instruments and serenade the aircraft with a rendition of Antonin Dvorak’s "American" String Quartet No. 12 Finale.

Luckily the amazing concert, which took place in the aisles of the idle plane, was caught on camera by a gaggle of stunned onlookers. One of the videos, posted to YouTube today by the orchestra, shows the glorious five-minute performance in its entirety, followed by a thunderous applause from the audience.

The Philly musicians were leaving Beijing for Macao as part of their Fortieth Anniversary Tour of China commemorating the orchestra's historic 1973 visit to the country. Watch the video above and let us know what you think of the orchestra's airplane concert in the comments. 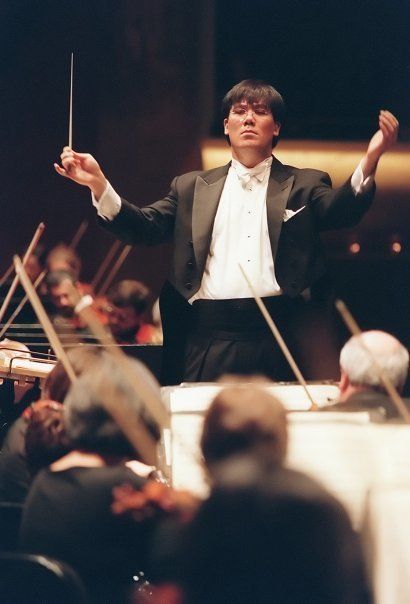