One-third of Philadelphia's high schools will be offering free condoms to students in a pilot effort to fight "an epidemic of sexually transmitted disease" in the city, the Philadelphia Inquirer reports.

Students will return to 22 schools following the holiday break to see new clear plastic condom dispensers installed inside the nurse's office, WTXF reports. While 12 schools in the city already offer condom in health resource centers, the new move aims to increase contraceptive access to students in a city where teens comprise 25 percent of new HIV infections.

The initiative has sparked outrage among a number of Philadelphia parents, who say free condoms will only serve to encourage teens to engage in sexual activity. But school officials point out that parents are able to sign a waiver to opt their child out of the program, and teens will have sex regardless of whether condoms are made easily available to them.

"The reality is: Many of our teenagers, regardless of what adults think, are engaged in sexual activities," Philadelphia Mayor Michael Nutter told the Inquirer. "Discussion about whether or not they should be sexually active is an appropriate discussion, but if they are, then we need to make sure they're engaged in safe sexual practices."

Across the U.S., at least 418 public schools make condoms available to students, according to Advocates for Youth, a group dedicated to educate and assist young people in sexual health. Of those schools, more than half distribute condoms via school nurses or teachers, while just 3 percent use "vending machines."

The dispenser program in Philadelphia comes after a new initiative in Springfield, Mass. made waves this year for making condoms available to both high school and middle school students, giving students as young as 12 free access to contraceptives at school.

New York City school officials also sparked controversy in September, when the Department of Education announced a plan to make Plan B emergency contraception available to high school girls at 13 schools across the city. Under the program, an effort to curb the city's teen pregnancy and abortion rate, girls as young as 14 are able to get the morning after pill without parental consent.

New York's pilot initiative was launched as an addendum to an existing program that distributes free condoms to students. 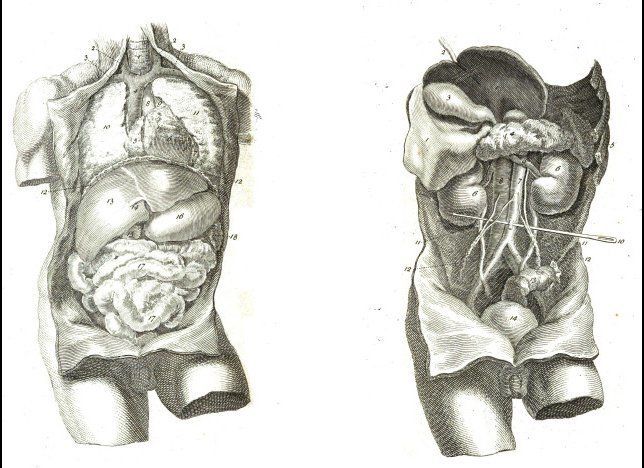 1 / 5
Gender Stereotypes
Nearly <strong>2-in-3</strong> districts <a href="http://www.nyclu.org/publications/report-birds-bees-and-bias-2012">avoided any mention or depiction of external female genitalia</a>. One district used material that defined the vagina as a "sperm deposit."
Alamy