A federal appeals court on Monday upheld a lower court’s decision to dismiss a lawsuit against the Philadelphia City Commissioners that tried to force the city to purge convicted felons from the voter rolls, using scathing language against a conservative group that brought the suit.

Felons in Pennsylvania cannot vote while they are incarcerated, but are eligible to do so upon release. The American Civil Rights Union (ACRU), a conservative group that has pushed for more aggressive voting rights restrictions across the country, said felons should be removed from the voter rolls after incarceration and sued the city, alleging it was violating the 1993 National Voter Registration Act (NVRA), which sets guidance for how states can purge their voter rolls.

In Monday’s stern and unanimous opinion, a three-judge panel for the U.S. Court of Appeals for the 3rd Circuit upheld that ruling, suggesting that the ACRU was contorting provisions in federal law for its legal argument.

“Contrary to the ACRU’s assertions,” judge Theodore McKee wrote for the court, the NVRA “places no affirmative obligations on states (or voting commissions) to remove voters from the rolls. As its text makes clear, NVRA was intended as a shield to protect the right to vote, not as a sword to pierce it.”

The decision is significant because NVRA has emerged as a key law in battles over voter registration. Conservatives, including some appointed to President Donald Trump’s commission to investigate voter fraud, argue that voter rolls have become too bloated and states are not purging aggressively enough.

In June, lawyers from the Department of Justice sent a letter to all 44 states covered by NVRA asking for information on how they were complying with the voter purge policies outlined in the law. Former Justice Department officials said the letter was a signal the department was gearing up for an enforcement campaign to force states to kick people off the rolls.

“Having the Courts once again concur with PA [Pennsylvania] law, and protect the rights of voters and the integrity of elections just reaffirms my commitment to free, fair, elections in Philadelphia,” said Lisa Deeley, a Democratic city commissioner, in a statement.

The ACRU did not immediately respond to a request for comment.

ACRU lawyers focused on a section of NVRA outlining the processes by which voters can be purged. The provision says states are barred from removing someone from the voter rolls with some exceptions. One of the exceptions is when state law requires someone’s removal or “by reason of criminal conviction or mental incapacity.”

But McKee wrote in his opinion that the language didn’t mean states were required to remove people who met those qualifications, only that they were permitted to do so.

The judges also noted that requiring felons to reregister once they got out of prison would create an unnecessary obstacle to the ballot box.

“If an individual is purged from the rolls while incarcerated, he or she will be required to reregister after release. Voter registrations take time to process, and the state further imposes a 30-day cutoff before an election, after which new registrants are ineligible to vote in an upcoming election. However, under Pennsylvania law, a previously-registered individual released the morning of November 8, 2016 would be eligible to vote in the election that day,” they wrote. “The ACRU’s position would preclude that eligible voter from casting a vote, a result that would clearly contravene Congress’s announced intention of protecting access to the polls and increasing voter turnout.”

In 2016, there were about 52,974 disenfranchised individuals in prison in Pennsylvania, roughly 0.52 percent of the voting age population, according to The Sentencing Project.

Voting rights groups are pushing a number of efforts to enfranchise felons across the country, including one in Florida, where more than 1.5 million people are disenfranchised because of a felony conviction.

In the opinion for the court, McKee harshly criticized the ACRU for using the statute to try and force people off the voting rolls.

“It is the ACRU’s interpretation of the NVRA, not the Commissioners’,  that most threatens the goals of the statute and the integrity of the vote.” 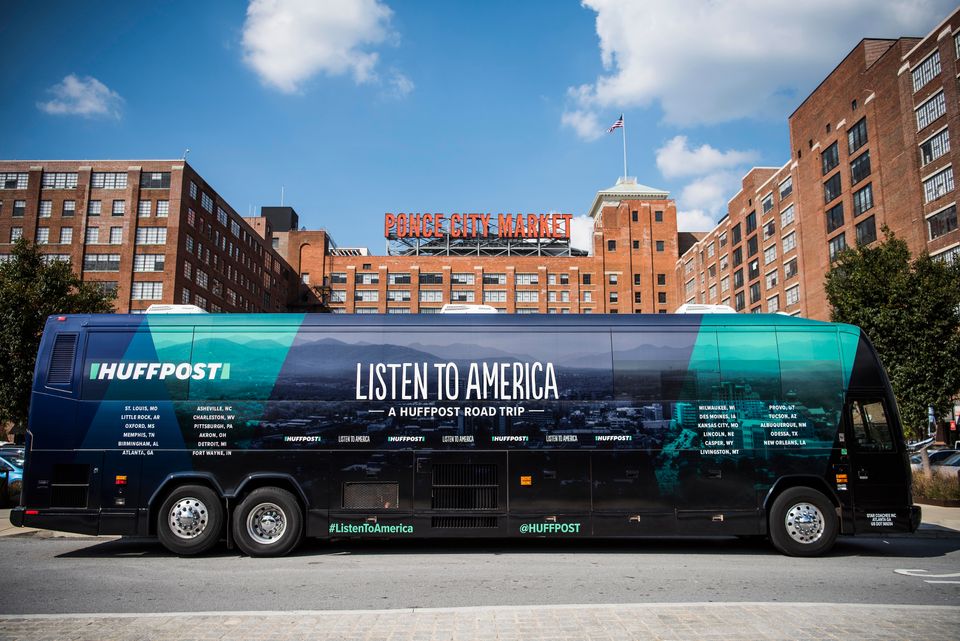