Almost two years later, and people are still asking Philip Treacy to defend the hat he made for Princess Beatrice to wear to the Royal Wedding back in April 2011. The fascinator, a nude-colored number dubbed "the bagel" by the less-than-kind media, may have raised over $130,000 for charity when it was sold at auction, but it's seemed to only cause trouble for Treacy.

"One man emailed me telling me I had done more to bring down the monarchy than at any other time in history!" he told The Telegraph. Luckily, the milliner says that he still stands by his creation:

"What more can I say? You know, I loved that hat, I thought she looked like a porcelain doll. That was the idea. I have known her for a long time. Isabella [Blow] introduced me to her when she was young. Isabella's motto was always 'Get them when they are young!', so she wanted Beatrice to get into hats. She is a sweet girl and it's not an easy life."

Clearly, it's not an easy life for a royal milliner, either. See Treacy's now-infamous hat below. Can you believe we're still talking about this? 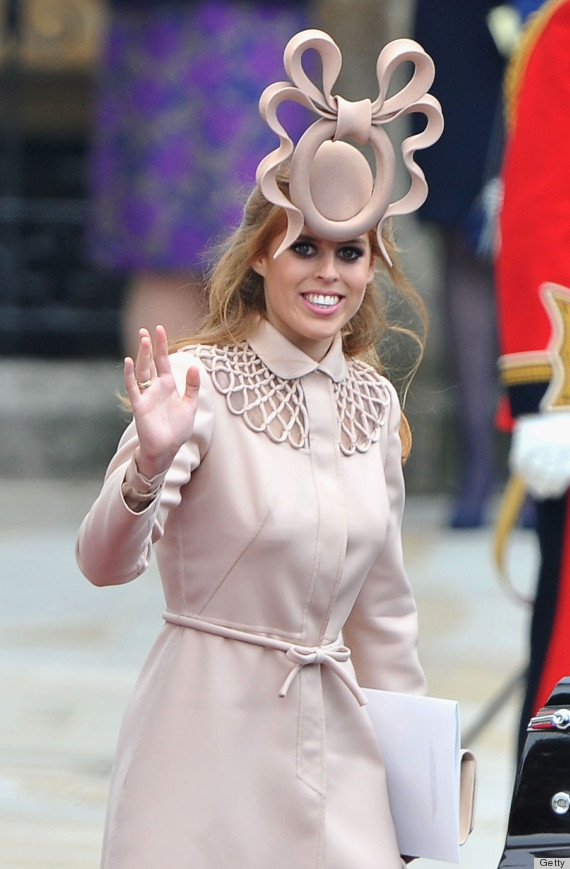 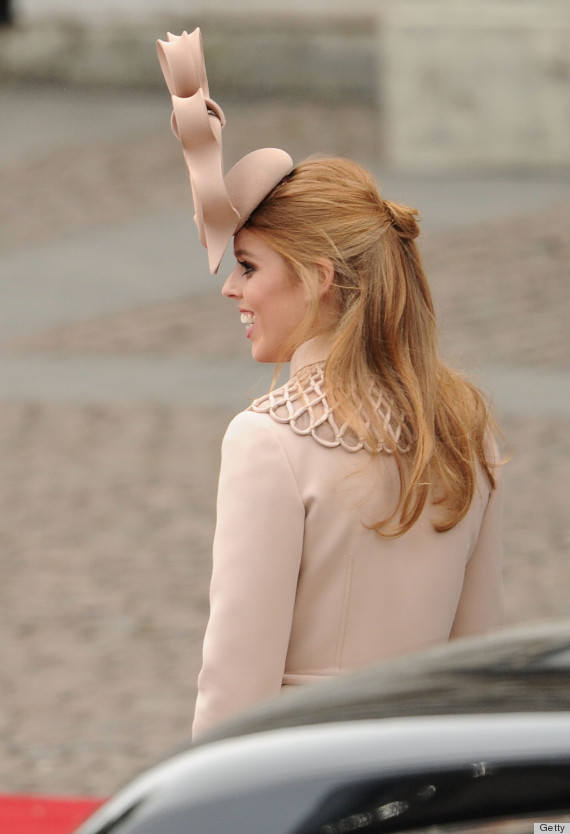 They're not all misses...