Why does America fear philosophy? For starters, American history is wrought with a "get 'r done" no frills mentality. Why use a fifty-cent word when a five-cent one will do? With such a pragmatic approach to life, anything more than the bear essentials is viewed as suspicious and even feared. Fear happens when a threat is present, and so any threat to a pragmatic, minimalistic outlook must be eliminated.

Simon Blake says, "'Sorceror' [sic] sounds exciting, 'philosopher' sounds boring, and nobody in America knows what a philosopher is."

Philippa of Wimborne, UK explains it like this, "Having worked with American kids for 2 years, I would imagine that thought behind it is that 'philosopher' is too highbrow, and that 'sorcerer' is much more mystical and appealing."

And then there's Mark from Bristol, UK, who put blame on the marketers "... It is the merketeers [sic] in the US who seem to refuse to accept that popular arts can educate and improve the mind, so as soon as they see any sort of a barrier to instant access they attempt to remove it."

Having taught in a Philosophy & Religion department for years and now as a director of an alternative school, I know from experience that parents are generally far more suspicious of their daughter or son actually considering a philosophy major. The basic reason for this is because philosophy (or even more generally any subject in the humanities) doesn't immediately correspond to a job. And, according to Phil Izzo, the average debt per borrower for a bachelor's degree in America is nearly $35,000, which means the pressure is on to turn a college education into a job. The employment pressure is so great that majoring in the humanities isn't to a good use of financing one's education. This explains why, according to some, the humanities are dying.

But philosophy is the least pragmatic major within the "anti-pragmatic" humanities side of the university or college. Why bother studying wisdom, or how thinkers have tried to explain existence and other very anti-pragmatic puzzlements when you can better spend your time learning subjects that will get you a job? And this is how the university in the USA has become little more than a job training center.

This also explains why philosophy departments have succumbed to this pragmatic "get a job" pressure and so have mistaken the philosophical destiny for a truth for the desire for a linguistic rule (i.e., a banal professionalization of philosophy) as Alain Badiou rightly argues. In other words, a society obsessed with a pragmatic ideological outlook fears citizens who are confident enough to ask questions not only about how the world works existentially but also culturally, politically, religiously and economically. Philosophy is a tool for critically thinking across the vast expanse of our shared human experiences. Philosophobia is thus an ideology of the ruling class who doesn't want citizens to think, but only to obey. The recent restructuring of education in the US is thus a disease that attacks the immune system of our social health called democracy. 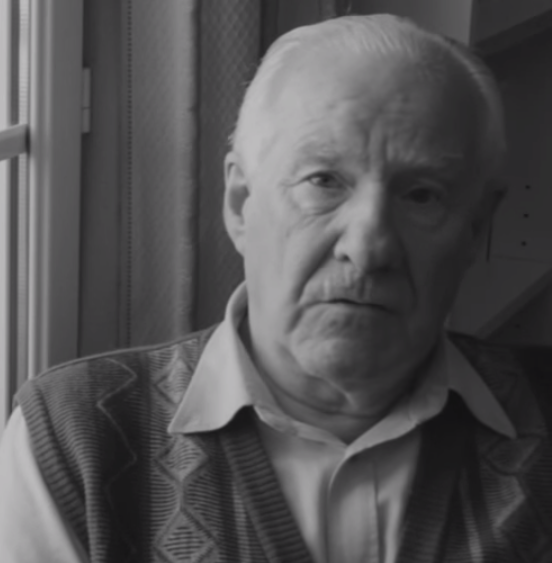 It is time we start fighting against philosophobia by encouraging the next generation to tap into the infinite resources of thinking and the desire for philosophical truths that are inherently linked to political, ethical and economic health for all citizens and not just the 1%.

But the fight against philosophobia can't just stop with a diagnosis; it must also suggest a cure. This "cure" must name the deep structural ideological apparatus that undermines philosophy from seeking out its destiny, a truth or truths. The cure thus corresponds to society taking on the responsibility for combating this neoliberal disease of the 1% on all levels beginning first by collectively supporting the enterprise of bold, original and critical thinking.

Founder and Director of The Global Center for Advanced Studies, Professor and Writer