Philosophy has an image problem. The discipline has been unfairly characterized as dry, self-serious, and disconnected from reality. But philosophy has always had a sense of humor. Just consider what St. Augustine related in his famed Confessions, an account of his philosophical and religious development. As a young man, he was worried about sinning, but he was also a normal guy who wasn't quite ready to change his licentious lifestyle, not even for the Almighty. Thus, he beseeched God to grant him chastity -- just not yet. And later on in Confessions, Augustine considers the question: "What was God doing before he created time?" Augustine answered that He was preparing Hell for people who ask such questions. 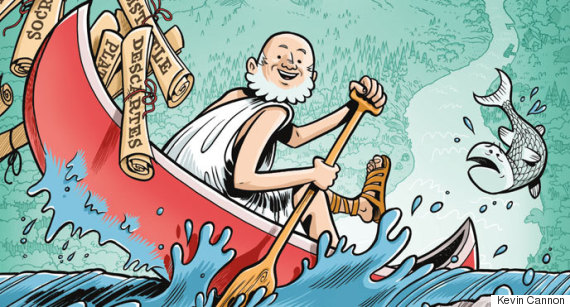 These two quips reveal Augustine's wit, but behind their seemingly flippant facades are two very heady problems: Why is human nature so prone to sin if God wants us to be good? And how should we think of the relationship between God and the created universe? Augustine's answers to these questions remain hugely influential to philosophers, theologians, and Christians of all stripes today, but without his personality and humor, I doubt his writings would have endured. The bond between philosophy and humor goes back even further. Even Socrates was funny. When Socrates was sentenced to death for corrupting the youth of Athens, he proposed an alternative sentence to the jury: Why not keep him in luxury for the rest of his life, like the Athenians' cherished military and athletic heroes? His plea offer was rejected and he went on to drink hemlock and die, but when the stakes were literally life and death, Socrates offered the paradigmatic example of gallows humor by suggesting honor at the state's expense rather than death at its hands. 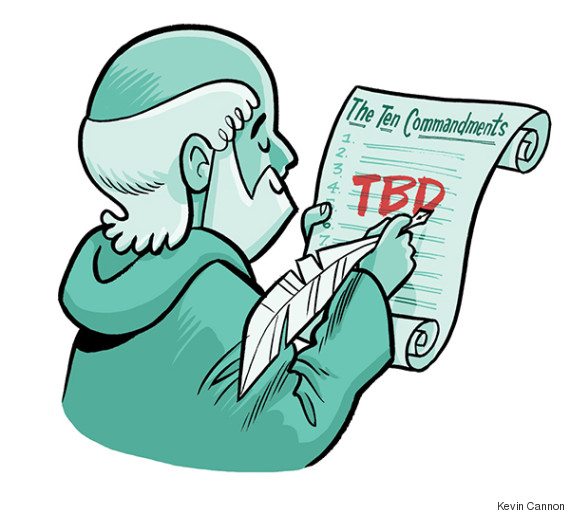 Playfulness continues to be present in every instance of philosophical thinking -- we just don't always notice it. And only by playing with assumptions, no matter how dear, can philosophy push inquiry forward. The moment we stop challenging the accepted beliefs of any field or discipline is the moment when stagnation sets in. This is what motivated Socrates to act as a gadfly on the rump of Athens, spurring the noble but lazy state to keep itself good where it already was succeeding and to correct its course when it was going astray. Without knowing it, I took a similar approach during my first class in molecular biology when I was an undergraduate. The professor started by defining "living thing" as something that is able to reproduce itself. I asked if viruses were alive. He said they weren't, on the grounds that they couldn't reproduce with others of their own kind -- they needed to hijack the cellular machinery of full-fledged cells. I replied that by that definition, he wasn't alive, since he couldn't reproduce with another male human. As this got some laughs from the 300 students in the lecture hall, the professor tried to end our debate by gruffly saying, "Okay, then, we'll say viruses are alive." So I shot back, "Then this piece of paper is alive too -- it can reproduce itself with the help of a photocopier." 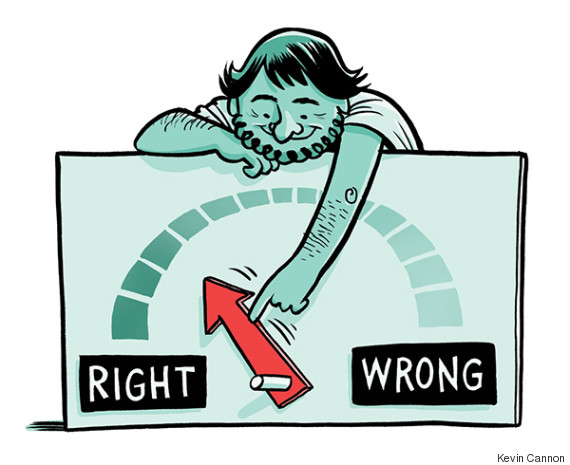 A more philosophically-inclined professor would have accepted the situation for what it really was: an attempt to offer a precise definition of a vague concept. Looking back on the exchange, I think he could have used my inquiry as a stepping-stone to a "teachable moment" about vagueness, precision, and biological classification. Instead, he asked me to leave the class. 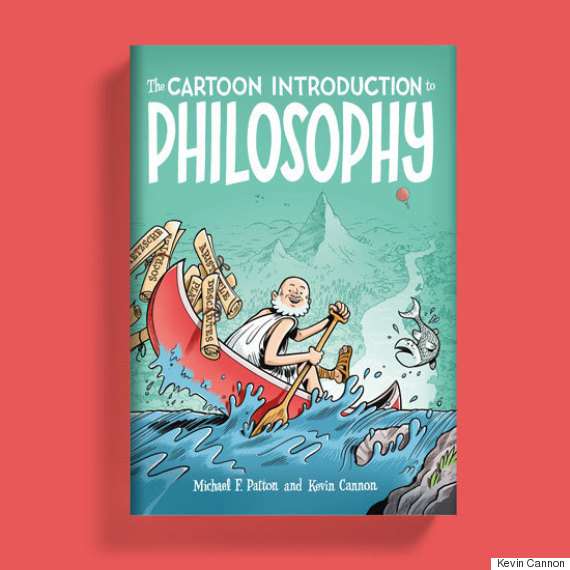