The icon glares at you from your phone screen like a red badge of shame: 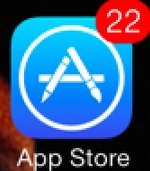 “UPDATE YOUR APPS,” it warns. “You are a negligent phone owner.” (Full disclosure: Yes, this is my phone, and no, I am not exceptionally proud of this.)

Clearly, some people are more conscientious than others when it comes to updating their software. Some might even say that they conscientiously object to software updates: “nothing good can come from this,” seems to be their motto.

According to an informal 2012 Lifehacker poll of nearly 6,000 readers, around 60 percent say they “always” update their software, 28 percent reported they do so “most of the time,” and a combined 12 percent said they update “only when major updates are available” or “rarely.”

Whether you’re a part of the 60 percent or the 12 percent, we’ve partnered with Best Buy to encourage you to update your tech. We’ll walk through some of the most recent updates to the most popular apps on Apple iOS and Android OS to see what you’ve been missing. 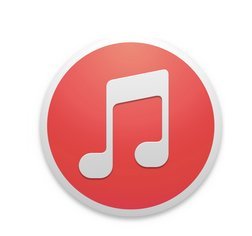 The Deal: iTunes 12 launched in October to a chorus of boos from multiple publications, which lamented its non-intuitive redesign. Among other changes, Apple had streamlined the interface, discarding the sidebar in favor of a horizontal row of icons as the default setting. iTunes 12.1 introduces a new widget for the Notification Center that shows you what’s playing and allows you to skip ahead and buy songs while listening to iTunes Radio. There have been a few tweaks that make syncing your library with your iPhone or iPad a bit easier.

Caveat: Beware of the “Buy” button in iTunes Radio. If you’re already logged into the Apple Store, it’s a one-step purchase, according to Christopher Breen at ITWire. 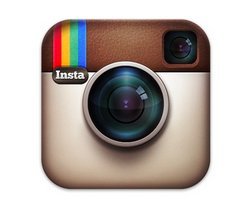 The Deal: In the summer, Instagram added fine-tuned editing features to appease would-be auteurs, and the company followed up with versions 6.4 (App Store) and 6.12.0 (Google Play Store) in December 2014. Most users were delighted by the addition of Instagram’s first batch of new filters since 2012: Slumber, Crema, Ludwig, Aden and Perpetua. As of February 5, videos on Instagram loop endlessly, much like competitor Vine.

Caveat: The recent update to Instagram video means that in-stream advertisements will loop endlessly -- a feature that cannot be disabled. On the plus side, Instagram has said that the feature won’t use more data than usual. 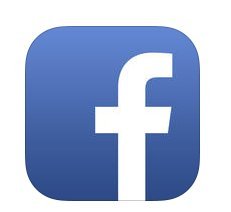 The Deal: Facebook is rather update-happy, delivering updates to the App Store every two weeks. In January, Facebook reported that the mobile app has gotten 10 to 15 times faster than it used to be. A blog post claims that the app now uses 10 percent less data and displays images 15 percent quicker. A boon to your news feed! 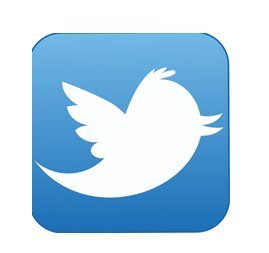 The Deal: Many people have commented on the fact that Twitter conversations can be hard to follow, with back-and-forth tweets getting lost in a neverending stream of content. In January, Twitter made some huge changes: you now have the ability to Direct Message (DM) with more than one person a time, and the service is rolling out the ability to shoot, edit and share video in-app.

Caveat: Previously, you were only able to DM a user who followed you; conversely, you could only receive messages from a user whom you followed. According to Techcrunch, the Group DM feature doesn’t require all members of the chat to follow one another: “If anything, this means that you might be more careful about who you follow, since those people can now essentially rope you into conversations at any given time,” warns Techcrunch writer Darrell Etherington. 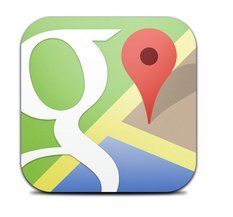 The Deal: In November, Google Maps updated to Version 4.0 to integrate other apps that are crucial on the go, like Uber and OpenTable. It also got a bit of a facelift, boasting 3D-esque buildings and to help you find your way. Version 4.2.0 allows you to filter searches for restaurants by cuisine type, see current weather information for cities around the world, navigate between two dropped pins(!) and add transit directions to your calendar, among other features.

Caveat: Apple Maps might sound like an intuitive choice, but we, along with Apple CEO Tim Cook, advise you stick with Google Maps at the moment. 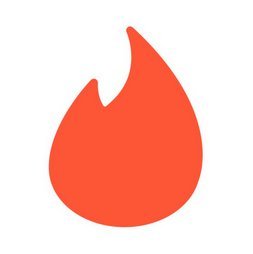 The Deal: Being relatively new to the market -- and boasting a head-smackingly simple interface (swipe, swipe, swipe) -- Tinder has made few earth-shattering updates since the dating app’s launch in 2012. In 2013, Tinder finally added filters for age range, much to the relief of grown-up users. Coming up next? Tinder Plus, a new paid version of the app that features an "undo" button for accidental swipes along with a "passport" feature that allows you to outside your immediate area. This update has been rolled out internationally, but the word on the street is that it will hit the U.S. in March.

Caveat: Amorous bots and trigger-happy users, beware: The premium version of the app is introducing a factor called the “Bouncer.” Essentially, this means that Tinder has introduced an algorithm that puts a cap on the amount of likes, or “right swipes,” a user gives. If a user is in violation of the limit, a 24-hour paywall will hold him or her at bay.

Best Buy encourages you to update your tech. Visit www.bestbuy.com for the very latest in cool gadgets.