Art is well acquainted with filthy media. After all, Marcel Duchamp signed a urinal; Andy Warhol had his assistants pee on stuff; and then there's that gold poop pill thing, which, quite frankly, ugh.

But now some students in Britain have gone ahead and made bioart out of the most covert, disgusting, disturbing thing out there: bacterial growth on cell phones.

SCROLL FOR PHOTOS (IF YOU DARE)

You can probably feel yourself start to break out at the sight of the little beauties, which were made by "imprinting... phones onto a petri dish filled with growth media" and leaving them there for three days to see what kind of horrible crud would turn up, according to the Creators Project.

"From these results, it seems that the mobile phone doesn’t just remember telephone numbers, but also harbours a history of our personal and physical contacts such as other people, soil, etc.," Dr. Simon Park, whose class made the bacterial bioart, noted in his blog, Exploring the Invisible.

While the stuff sure looks mean, it's mostly harmless. However, some rogue staph -- known to cause things such as boils, sinusitis and food poisoning -- happened to grow on the phones, too.

Park is not surprised by this as around 20 percent of people persistently carry the bacterium, while 60 percent of us are intermittent carriers.

"The ecological niche on the body for Staphylococcus aureus is the nostrils, so a furtive pick of the nose, and quick text after, and you end up with this pathogen on your smartphone," Park explained to Wired.co.uk.

Kind of makes the case for PhoneSoap self-evident, although the statistics on mobile phone bacteria are just about equally scary.

Apparently, mobile phones can carry nearly 500 times more bacteria than a toilet seat and 18 times more than a public toilet handle. Plus, 1 in 6 phones have traces of E. coli bacteria from fecal matter.

PHOTO GALLERY
Your iPhone Is Covered In These Bacteria
Download
Calling all HuffPost superfans!
Sign up for membership to become a founding member and help shape HuffPost's next chapter
Join HuffPost 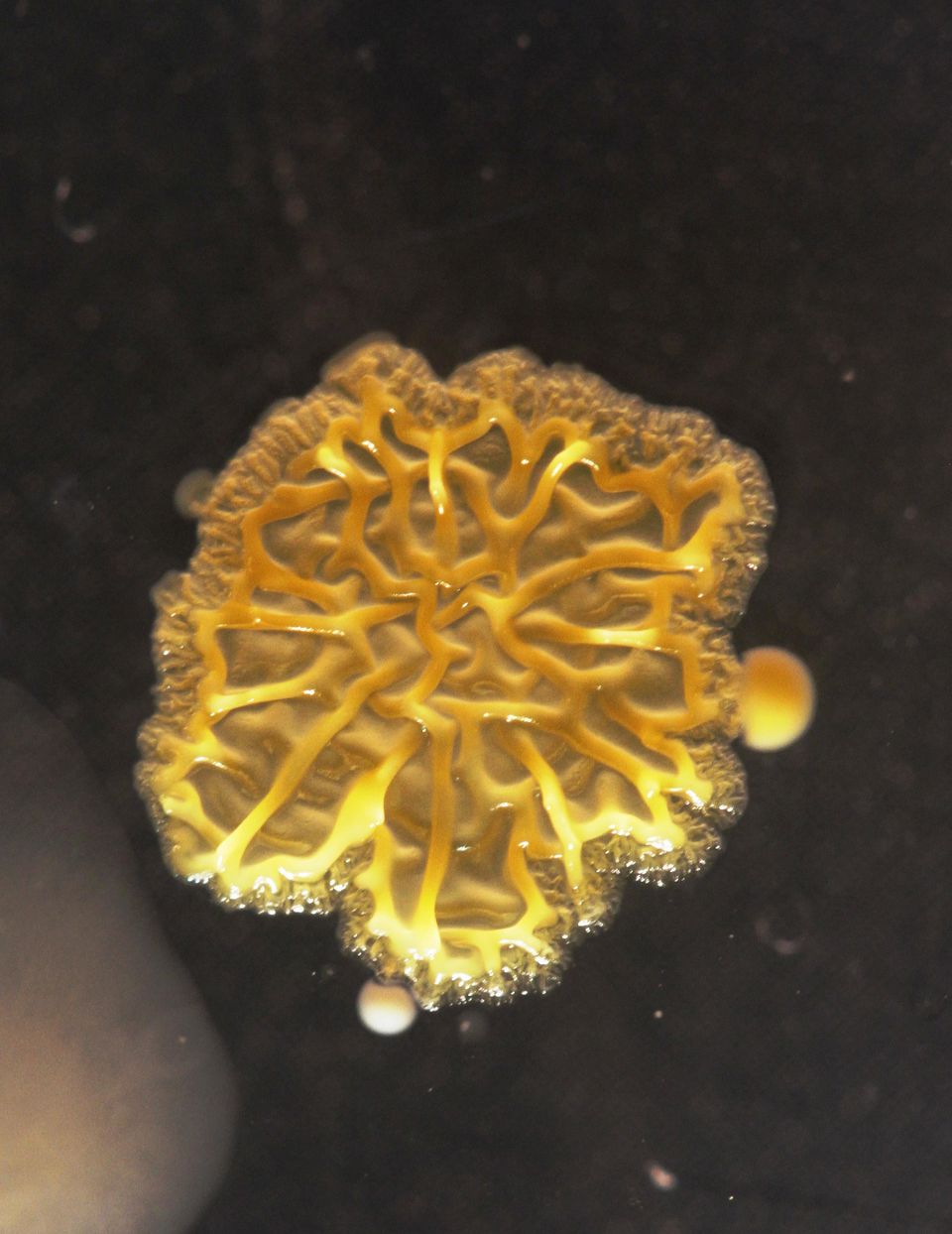