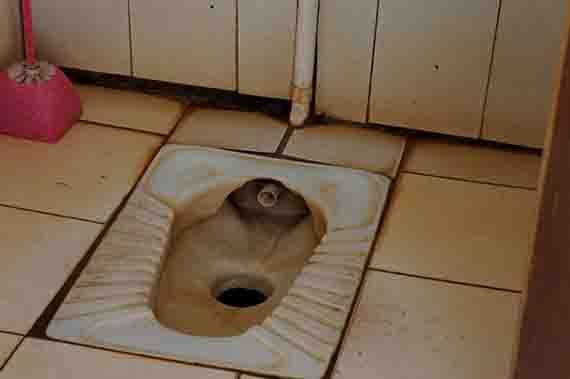 The first time I saw a pit latrine was when I was in rural Kenya visiting a hospital to observe how expectant mothers were provided better maternal health care.

During that visit I really needed to use the bathroom because an overland trip in Kenya -- while beautiful -- is also quite lengthy and bumpy! When I asked about a bathroom nurses and locals told me there was one behind the hospital with a door for privacy.

When I stepped inside the stall I nearly vomited. The smell was overwhelming. Since that jarring experience five years ago I have been slightly obsessed with pit latrines and toilets when I travel to low-and middle-income countries. My western ideals about water and sanitation make it hard for me to even imagine going to the bathroom in such deplorable conditions. I readily admit that I am fascinated by the ways in which people poop and the conditions of the toilets they use primarily because there are so many people globally who do not have access to improved sanitation.

No matter what I am covering when I travel I purposely seek out toilets. I am usually not impressed. 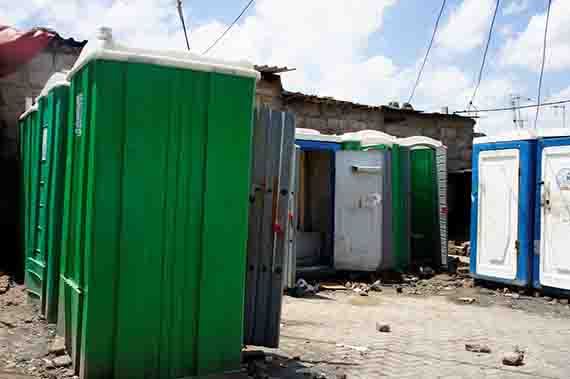 In South Africa's Alexandra Township that has over a million residents, I saw several communal toilets and often thought about how difficult it would be to walk outside to use the bathroom especially at night. Data shows women and girls who use community toilets are more susceptible to violence and rape. 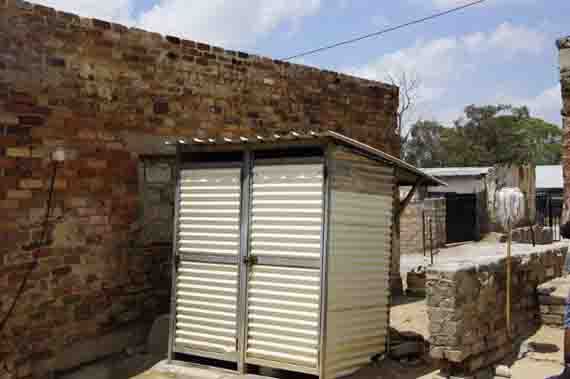 South Africa unfortunately is now known for the unusually high rate of rapes, especially in the townships. While I inspected the conditions of the toilets -- which were filthy -- I thought more about the women and girls who are forced to relieve themselves under such dangerous conditions. 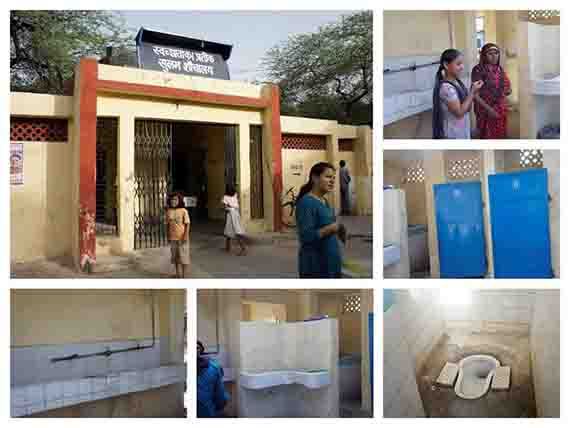 In Delhi, I visited a Community Toilet Complex (CTC) in one of the slums located right down the street from government offices. Across the city are CTCs specifically intended for slum areas. This CTC was run and managed by WaterAid and a Delhi-based water organization, FORCE. I was told that this CTC was one of the cleaner ones in Delhi even though I saw hundreds of dead and live flies around the latrines. I could only take the word of the FORCE workers at face value. At least it didn't smell. 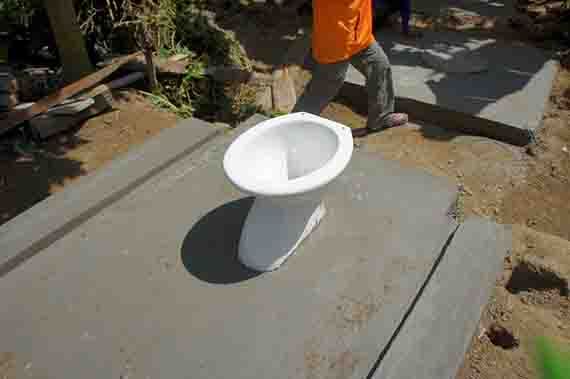 Throughout my travels I have seen innovative septic tank toilets in rural areas. I saw an impressive toilet in Tanzania where waste was turned into fertilizer. I have not seen many toilets with septic tank systems, but I do run across them from time to time. I was especially heartened to run across World Vision workers setting up a western toilet for a rural family in Dulag, Philippines with a septic tank.

After Typhoon Haiyan two years ago, nonprofit organizations helped rebuild countless family homes that were completely destroyed by the superstorm. In this case, a brand-new toilet came along with the family's brand-new home.

I asked where the former latrine was. The family took me to an area a few feet away. The new toilet was a welcome relief for the family and a notable sanitation improvement. 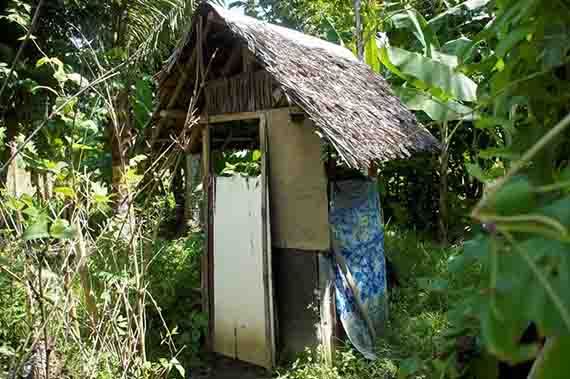 To combat sanitation issues and promote healthy living, the Ethiopian government create the Integrated Community Case Management (ICCM) program. In this program, families who have and use bednets, build a kitchen away from their home to prevent smoke inhalation, and also have a pit latrine are designated as "model families". The pit latrine requirement per government regulations is between 6-10 meters deep in order to prevent bacteria and parasites from causing disease. This is the Ethiopian government's attempt to eradicate open defecation and, of course, to improve sanitation. 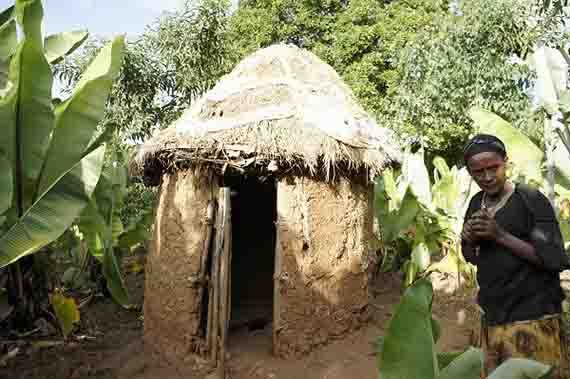 I met this mother of a model family in rural, southern Ethiopia. She was proud of her latrine that was situated behind her home. It is expensive to have someone dig a latrine that has the proper depth, but a growing number of families in Ethiopia are seeing the importance of moving away from open defecation.

My hope is that the more toilets I see, the better they become. I know it is not practical in many places in the world. In 2015 68 percent of the global population had access to improved sanitation according to data from the World Health Organization. That is up from 54 percent in 1990. Despite these increasing numbers, however, 2.4 billion people still do not have access to a toilet; not even a dirty one.