This is how you handle a tough situation with care.

The Charles County sheriff's office in La Plata, Maryland, recently shared a photo of one of its officers, B. Morrison, walking hand-in-hand with an elderly woman. According to the post, the 81-year-old, who has dementia, was reported missing by her daughter. Five members of the sheriff's office, including Morrison, found the octogenarian and brought her to safety.

The sheriff's office wrote in the post that the photo -- which ended up going viral on Facebook -- showed a different side of law enforcement work.

"In this case, a frightening situation for the family ended happily. For that, they were thankful," the post read. "For us, it's the rewarding part of policing."

The 81-year-old's daughter alerted authorities after her mother left to take her daily walk but didn't come back. After a 40-minute search, the law enforcement members found the woman, who was surprised to see police and asked if they, too, were on a walk.

So they responded in a calming way.

"They quietly replied 'Yes,' after all, it was a beautiful day," the post reads. "And then she seemed relieved and told them she had lost her way."

That's when Morrison took the 81-year-old's hand and the group walked her back home, sharing a pleasant conversation. The law enforcement members even learned the octogenarian's secret to long life -- "eat good and stay active."

And that is how you serve your community. 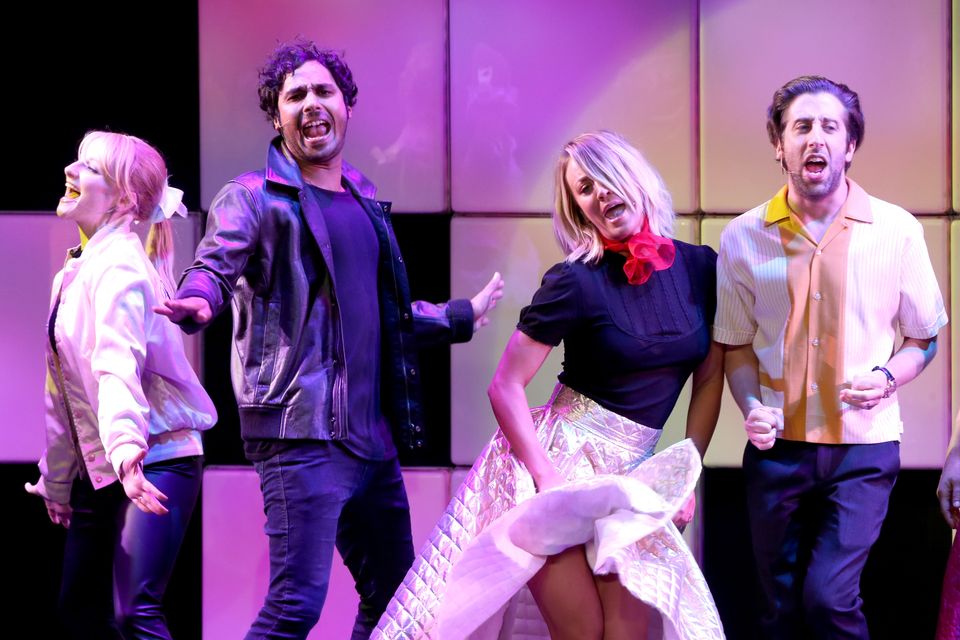