Digital cameras let us take hundreds of photos. We keep them on our phones, somewhere on our laptops, or entrust them to Facebook, with the more advanced among us burning some to DVDs or storing the RAW files on an external hard drive.

But the plain fact is that we don't have to print photos anymore and stick them in vaguely organized shoeboxes until the day we decide to look at them again. So most of us don't. Computers have, once more, offered a simpler solution to archiving personal pictures. Huzzah! Except maybe they haven't. Maybe -- just hear us out now -- we were better off just printing our cherished personal memories for posterity. Here's why.

A lot of us are too lazy to organize our pictures.

By all accounts, this is our biggest problem with digital photography. Letting hundreds of badly labeled photos hang out in dusty digital corners is not a good MO if you're hoping to look back on your '12 trip to Amsterdam a couple decades from now. This "benign neglect" is how most of us treat our personal photos, writes senior Microsoft researcher Catherine Marshall in a paper for D-Lib magazine. We do just enough -- upload our photos, put them in a file -- to be able to fully deal with it later. And while we might take more care with important baby or wedding pictures, a lot of times we don't even remember the photos we have until we stumble across them, Mitchell points out. Matt Murphy, archive director for Magnum Photos, agrees.

"It's so important that people find a method of simply labeling their material and dividing it up," Murphy told The Huffington Post. "Because with everybody with their phones taking images every day ... how are you going to find them?" Magnum uses a simple year, month, date format coupled with keywords to organize its massive database.

"It's not Facebook's nor Instagram's responsibility to store any of this," Sarah Meister, Department of Photography curator at the Museum of Modern Art in New York, explained to HuffPost. "Ultimately, if these are your pictures and they matter to you, take care of them."

That's not to suggest Facebook might crash into a fiery ball of scrambled pixels. And there are certainly cloud storage services (iCloud, for example) that will let you keep a lot of photos safely online, for a price. But to be extra careful, Murphy emphasized the importance of saving important memories in a couple of different places, whether print or digital.

Digital storage is a great resource, but it's not perfect. Digital files need to be "exercised" once in a while -- that is, opened up to make sure they haven't been corrupted -- Meister explained. (It's worth noting, too, that JPEG files degrade the more you open and save them, although for large files the difference is imperceptible.) While the MoMA can afford to hire a whole team of people to tend to its digital archives, the rest of us have fewer resources.

As Marshall points out, it's a lot easier to check up on physical objects you want to keep safe -- like the album of prints in your closet. "Physical belongings are stored in such a way that re-encounter is not only possible; it is also likely," she wrote. "We store items of great value together."

But good old-fashioned prints can last for a long, long time.

Printed pictures are "extremely archivally safe," Murphy said, provided they're done on archival-quality paper and stored in a cool, dry place. (Imagine: your great-great-great-grandchildren gazing upon your 2015 selfie in front of the Eiffel tower.) And with so much emphasis on the digital, Meister suggested, people seem to have a renewed appreciation for printed photographs.

"It's the distinction between an image and an object," she explained. "As something you might want to preserve, think of [the photo] as an object. Because if you ignore its objecthood, it might not be around for you to enjoy" in the long run.

At the end of the day, though, keeping personal photos safely tucked away just depends on coming up with a system that works for you. "It is more important to know what we have and where we've put it," Marshall wrote, "than it is to centralize all of our stuff into a single repository." 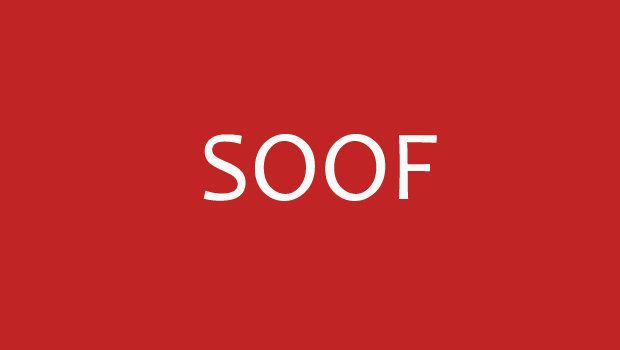